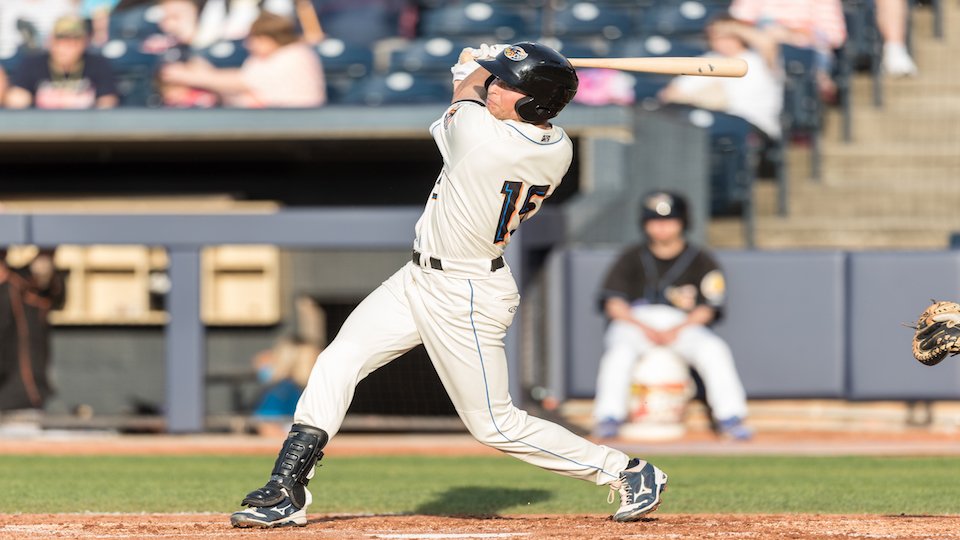 During the 2015 MLB Draft, the Cleveland Indians selected Tyler Krieger in the 4th round from Clemson.

It will be some time before you see Tyler Krieger in the big leagues but hit streaks are always fun to monitor.

On this day two years ago, former Indians top prospect Francisco Mejia was on game 41 of his 50 game hit streak.

PREVIEW: Indians close out series against Tigers with Sunday rubber match
Indians Reliever Andrew Miller Healthy But “Not Where He Wants to Be” Says Francona