Jason Kipnis could make his return on Sunday 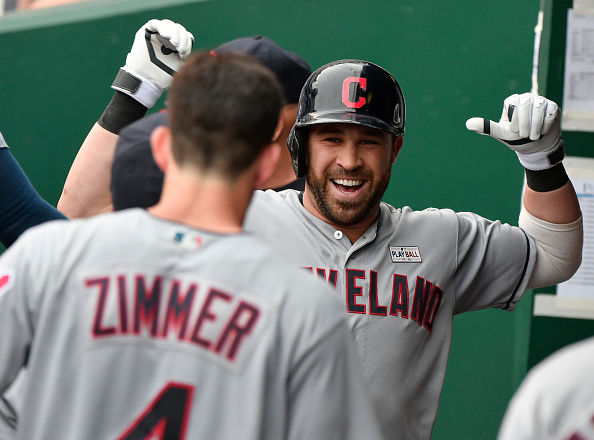 CLEVELAND– Jason Kipnis is likely going to be making the start in center field on Sunday afternoon against the Kansas City Royals.

According to a report from Paul Hoynes of cleveland.com, Kipnis ran the bases on Thursday and got to shag fly balls in the outfield, something he has been doing since the beginning of the week in preparation for the potential move.

Kipnis has been on the disabled list twice since early July with a hamstring strain each time. The idea for Kipnis to play in the outfield came about after Bradley Zimmer fractured his hand this past Sunday against the Baltimore Orioles. Zimmer is expected to be out six to eight weeks.

Kipnis played as an center fielder in college, but was moved to second base by the Indians.

“The trainers are going to have to sign off on that,” Francona said in regards to Kipnis appearing on Sunday, “but by watching him I’d be surprised if they don’t. He looks really good.”