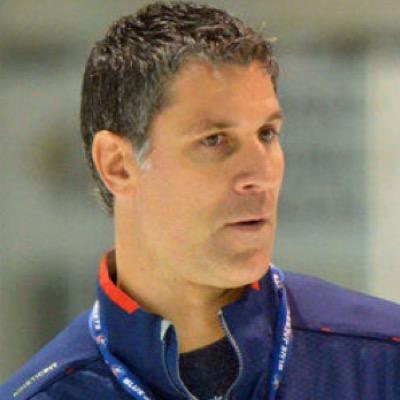 The Cleveland Monsters look to be without a coach, as head coach Jared Bednar will be signing with the Colorado Avalanche to become their new head coach.

The Avalanche had narrowed their coaching search down to the last finalists and were expected to make a decision this week, so the announcement of a new head coach didn’t catch anyone by surprise. What did surprise people, especially Clevelanders, is who the Avalanche signed.

Details of the deal are still being released. Stay tuned to NEOSportsInsiders.com for more information as the details are revealed.