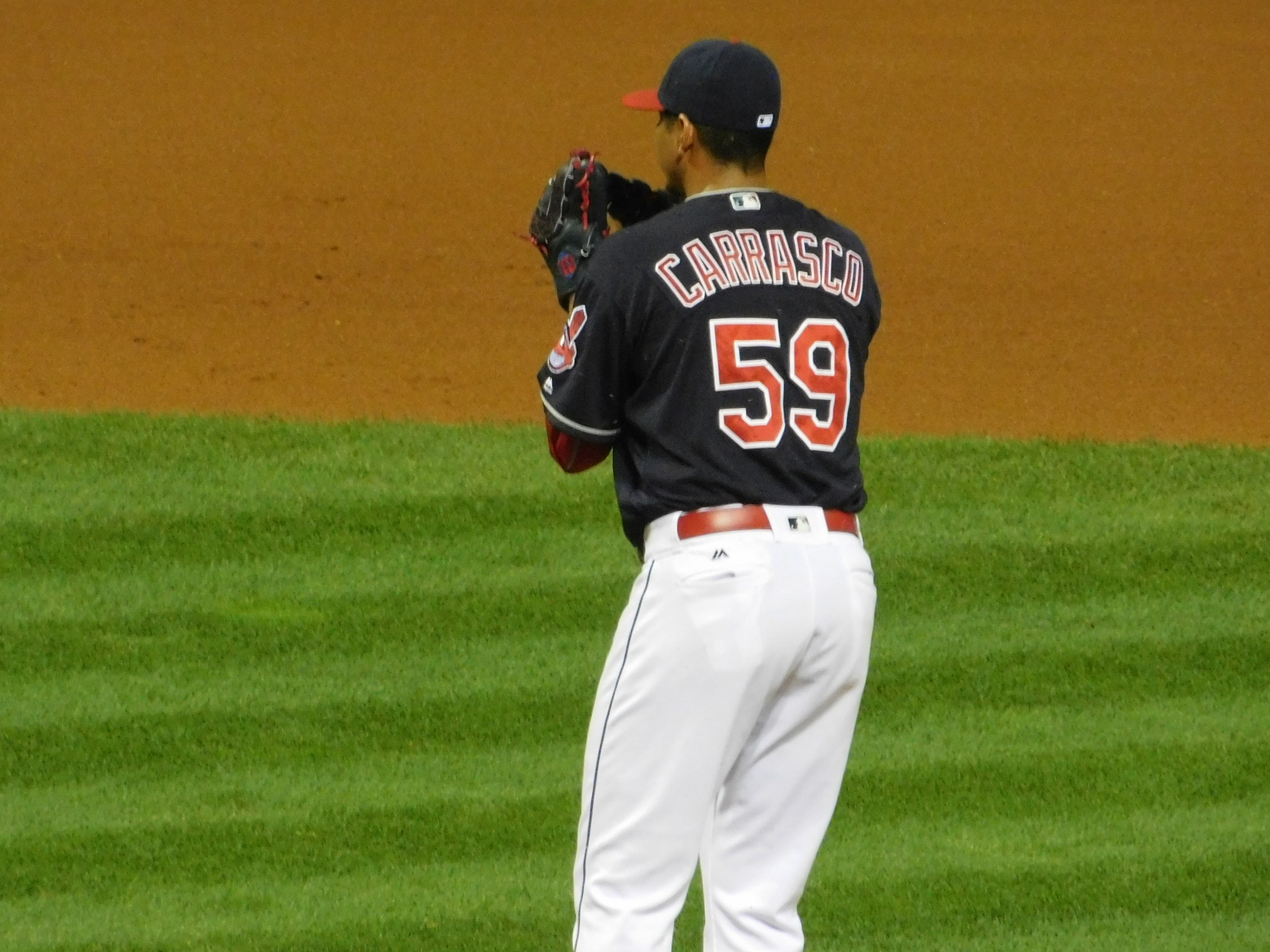 MINNEAPOLIS– The Cleveland Indians saw their six-game win streak come to an end on Friday night with a 7-4 loss to the Minnesota Twins.

After Minnesota struck in the first inning, scoring three runs thanks to a homer from Eduardo Escobar, the Indians were left playing catch-up for the rest of the evening.

Here are three takeaways from the game.

Carlos Carrasco labored through his second straight start, earning his fourth loss of the year. He allowed seven hits and six earned runs while notching two strikeouts and three walks in just three and two-thirds innings.

Carrasco had to pitch through plenty of traffic early, quickly raising his pitch count. Many of his issues on Friday night once again stemmed from a lack of fastball command.

Through his last two starts Carrasco’s given up 11 earned runs (a third of the total runs he’s given up this season) and 14 hits. 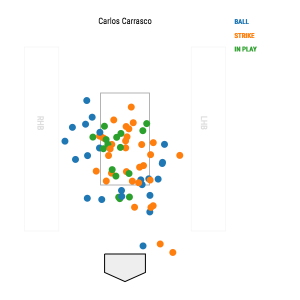 Minnesota’s Eduardo Escobar book-ended Friday night’s game with home runs. In the first inning, he took an 0-1 curveball and smacked it over the right field wall, scoring Brian Dozier and Logan Morrison in the process and giving the Twins a 3-0 lead.

In the seventh inning, Escobar struck again, this time off of Josh Tomlin. Escobar took another 0-1 pitch over the right field wall, tacking on an insurance run for the Twins and giving them the 7-4 win. 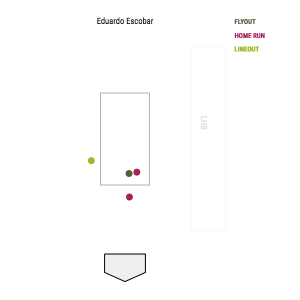 3. The bright spots in Cleveland’s offense

Encarnacion went 2-for-4 from the plate. He recorded a two-run homer to left in the sixth inning that brought the Tribe to within two runs and also added a single in the eighth inning. The homer was the 14th time Encarnacion has walked the parrot this season. He has now hit safely in the last eight games, and has homered in four of the last seven.

Allen continues to show offensive growth, and went 2-for-3 against the Twins, recording a double in the third inning and a triple in the seventh. He has now hit safely in the last seven games.