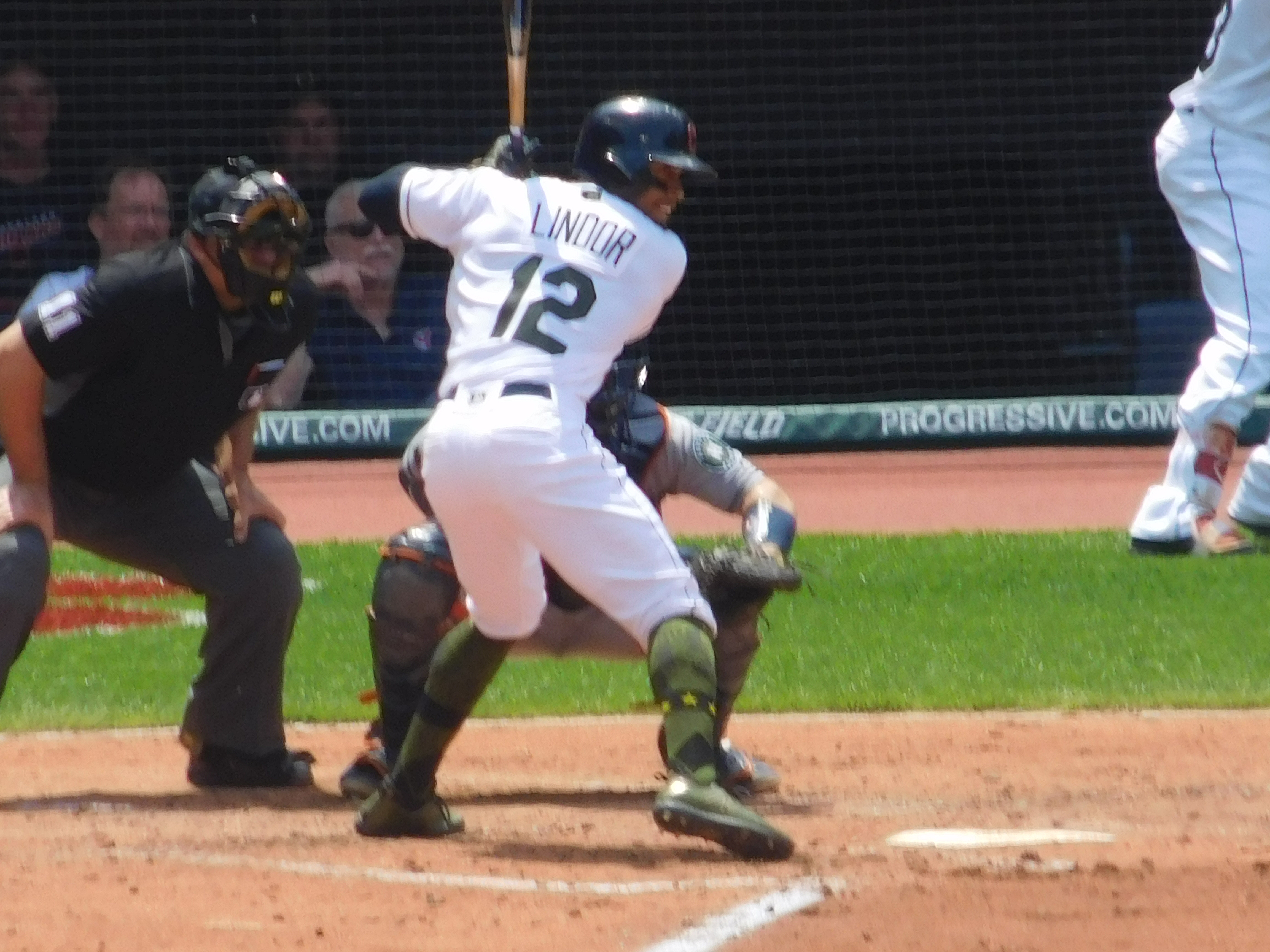 Add AL Player Of The Month as yet another accomplishment in the young 2018 campaign of Francisco Lindor. The Cleveland Indians’ shortstop had a fantastic month of May and as a result, the 24-year old claims more honors.

Lindor batted .373 and had 23 runs batted in for the month. He also had ten home runs, thirteen doubles, and 44 overall hits. Lindor also slugged at a high rate for a .432 percentage. Four hitting categories were led by the Cleveland infielder, that being hits, doubles, batting average, and runs.

It’s the first time a member of the Tribe has won AL Player Of The Month. The last player to win it for Cleveland was second baseman Jason Kipnis, who also won it in May. Kipnis’ was awarded the honor back in 2015.