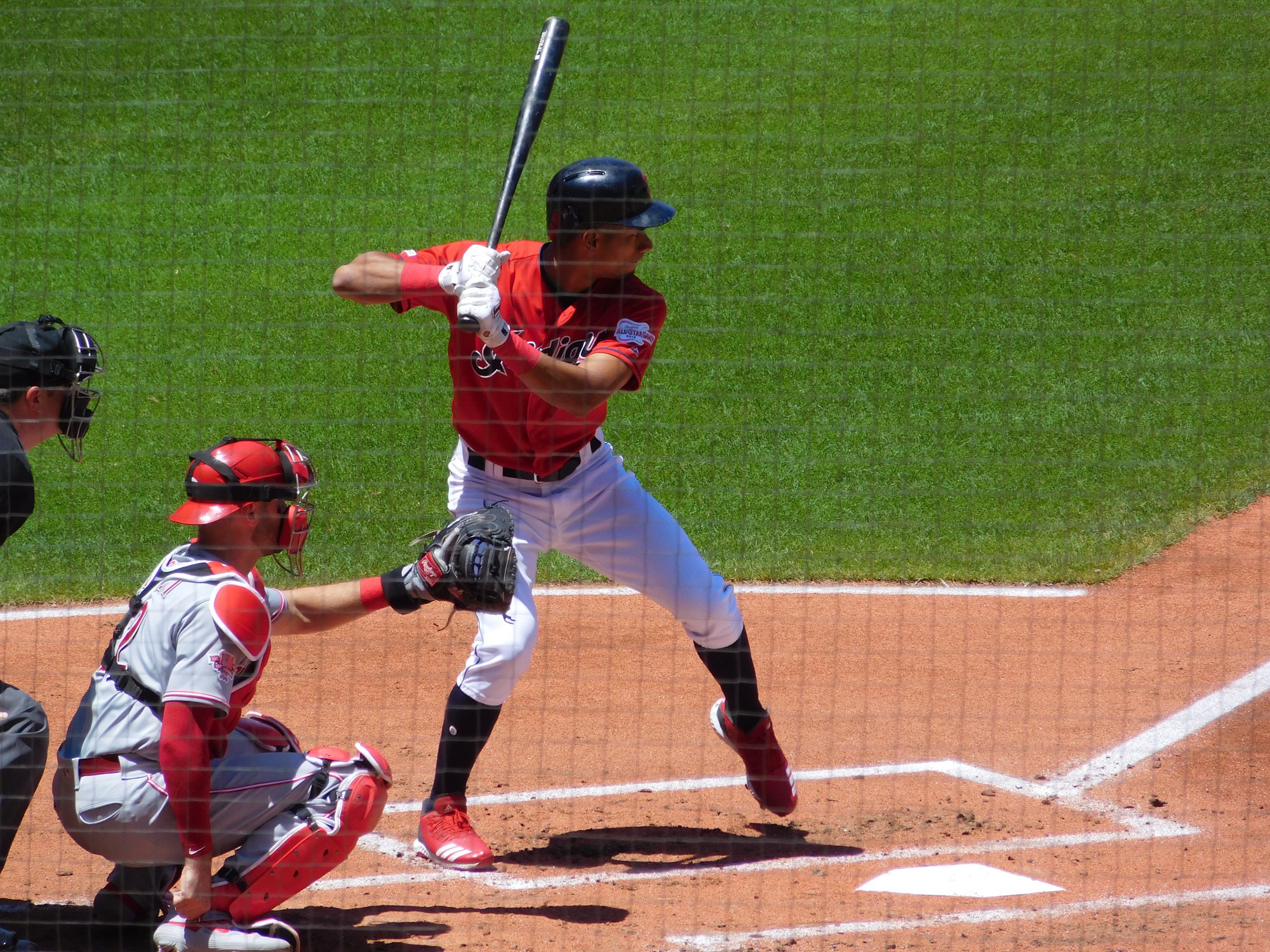 Cleveland- There are 162 games in the baseball season, and over the course of a season no two games are alike. Particularly when they are as weird as Cleveland’s 10-5 win over the Royals Friday night.The Indians have won a tied a season high winning streak with six straight, including winning 12 of their last 14.

Then there was Alex Gordon doing everything to avoid being tagged by Roberto Perez. Which again was a call that was overturned in the Indians favor.

Alex Gordon had one of the more bizarre home plate plays I've ever seen, was called safe but overturned to out on replay (r @woodymlb4) pic.twitter.com/wRTGQ9VcLw

The Indians offense exploded in the bottom half of the inning with four runs. Jake Bauers started things off with a double before Tyler Naquin stepped to the plate and hit his ninth home run of the season. Naquin has really become one of the more reliable hitters for the Indians. Cleveland is 12-0 in their last 12 games that Naquin has been in the line-up dating back to June 30th. Over that stretch he is batting .365 with six games of at least two hits.

Oscar Mercado continues to impress as the rookie had his first career five hit game Friday night. He got things started in the first inning with a single to left field. The rookies career night continued with three more singles and a double, along with two RBIs. The Indians have found something with this current line-up they have, at least while guys are hot.

Naquin hitting the way he is really makes things difficult for the opposition when you flip back to the top of a line-up that features Francisco Lindor, Oscar Mercado and Carlos Santana. Obviously it is still early to fully trust Mercado, but he’s done a great job in the big leagues thus far. His 59 hits through his first 51 games are the most by an Indians hitter since 1974-1945 when Duane Kuiper had 64 hits.

All-Star game MVP Shane Bieber didn’t have his best stuff tonight, but was effective enough for the Indians to grab the lead and hold it. The right-hander was charged with five earned runs over the course of 5.1 innings of work, striking out six and walking four. Early on in the game Bieber struggled to throw strikes as he quickly saw his pitch count go higher, as the game progress he never really seemed comfortable out there.

Luckily the Cleveland offense stayed hot all game, finishing with 16 hits. Any time the Royals made some noise of their own the Indians were ready to counter. After the Royals cut the lead down to 6-5, the Indians scored four straight before the score settled at 10-5.

Kansas City and Cleveland return to action Saturday night as the Tribe goes for their seventh straight victory. Cleveland will send Adam Plutko (3-1, 5.40) to the bump to take on Jake Junis (5-8, 5.08).