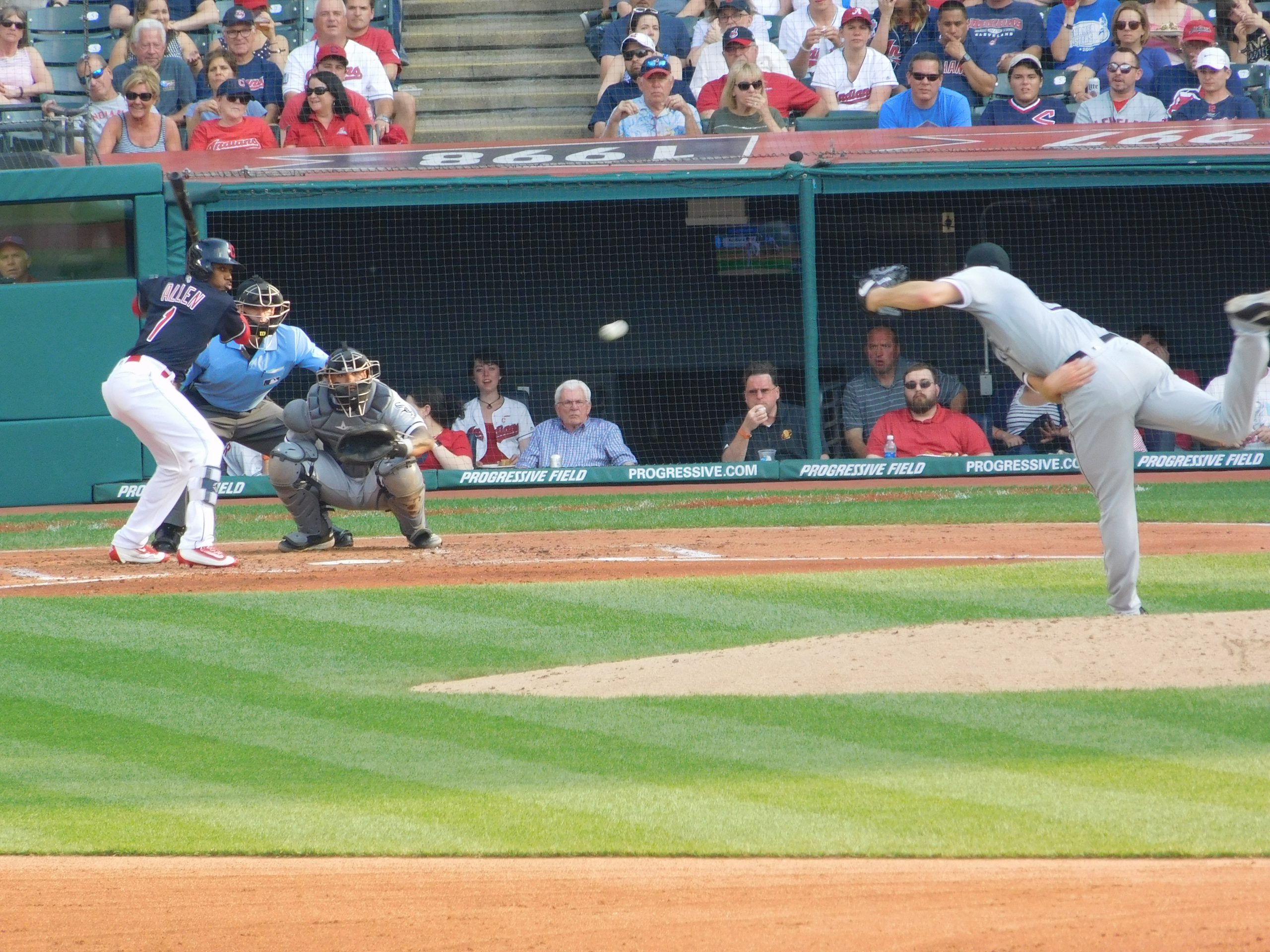 CLEVELAND – The Indians have 18 games in 2018 against the Chicago White Sox, and based on how the first two of those 18 games have gone, there’s a lot of fun to look forward to playing the Sox this season.

The victory puts the Indians at 28-25 on the season, their fourth straight win, and this time they didn’t have to worry about any sort of miracle comebacks or a rally helped out by the Sox defense like they did on Monday afternoon.

They will look for the three-game sweep on Wednesday afternoon with Corey Kluber on the mound, and let’s face it, should get it.

For now, here’s a quick look back at three takeaways from Tuesday’s win for the Tribe as they steamrolled the lowly Sox who fall to 16-36.