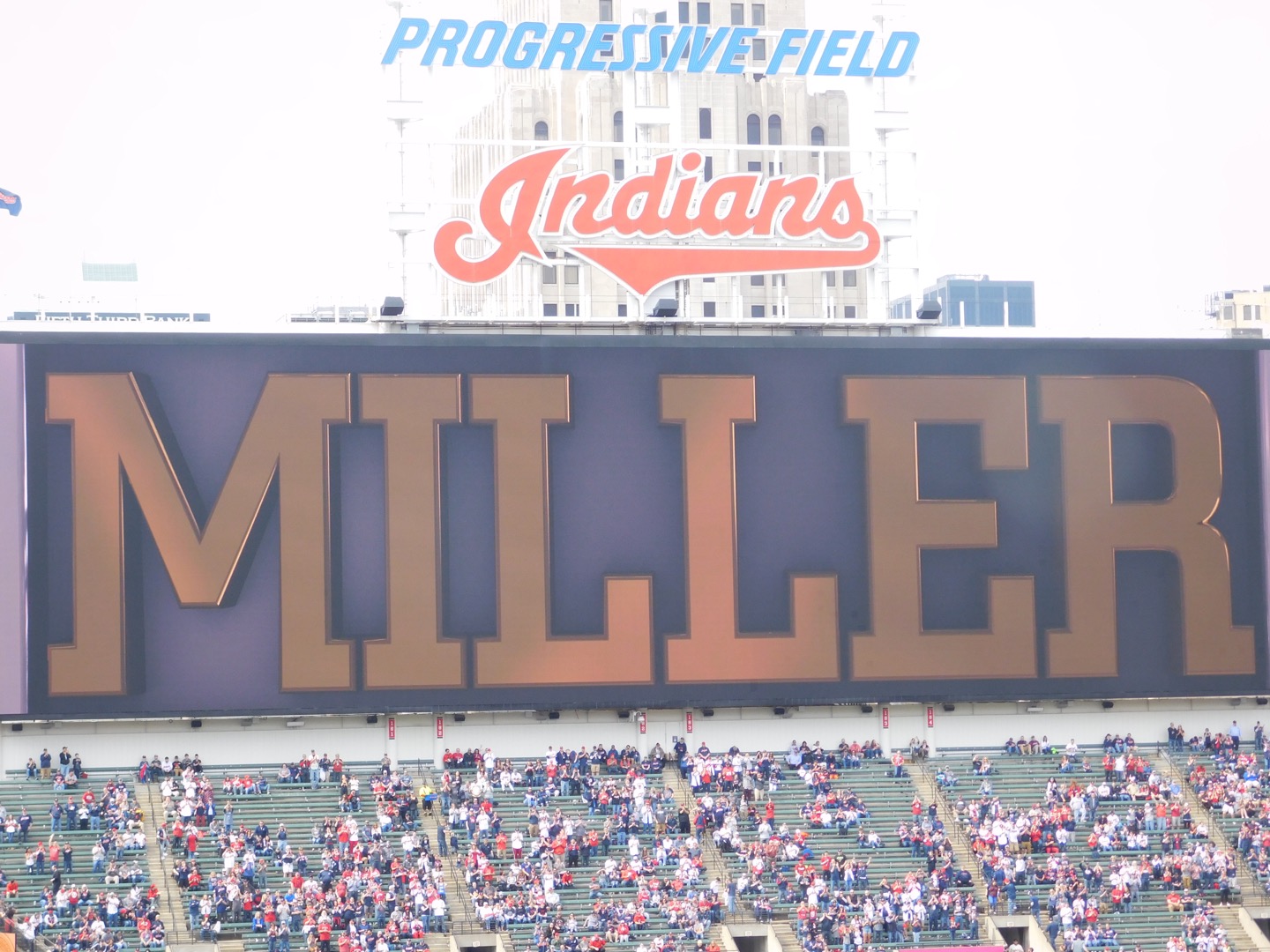 CLEVELAND – Shut down for the second time already in 2018, the Indians want to make sure they look at all options when it comes to a return for set up man Andrew Miller.

Miller, who was placed on the disabled list again for the second time this year on May 26th, visited a specialist in New York on Tuesday to have his injured left knee examined.

There’s no doubt that he’s not been the same pitcher that Indians fans have grown to love the last few seasons, as after he came back from his first stint on the DL in six outings he’s got an ERA of 14.46.

The hope of seeing the specialist is to make sure that Miller would not have to have any sort of surgery, and Indians President Chris Antonetti said today that appears to be the case for the inflammation in his knee.

“We normally, anytime a player has an injury of any consequence, we’ll try to get enough options to make sure we have a handle on what’s going on for the best course of treatment,” Antonetti said.

The team will still continue to test out different relief pitchers as the season goes, and hopefully this time around once they get Miller back he will be back for good for the rest of the 2018 season.