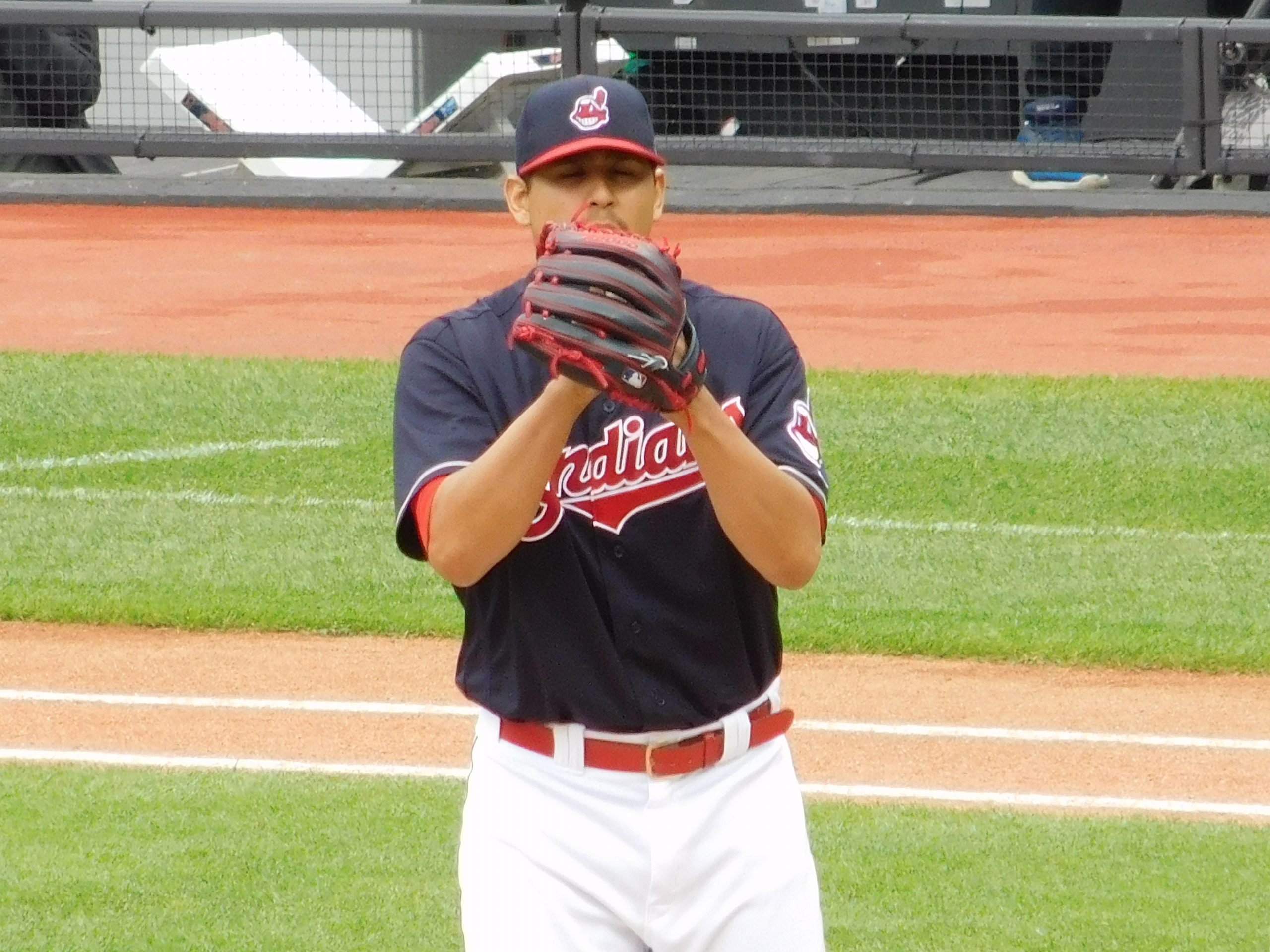 CHICAGO— The Cleveland Indians cruised to a 4-0 win over the Chicago White Sox on Monday evening.

Carlos Carrasco picked up his eighth win of the year, fanning 11 batters in seven innings.

Lonnie Chisenhall led the way for the Tribe at the plate recording three hits for the second time in as many days.

Within the first two innings, Carrasco was up to 50 pitches throw. After that, he found his groove. Carrasco pitched seven innings giving up two hits, one walk, and striking out 11. This was the first time Carlos faced the White Sox this season. With his last start versus the Milwaukee Brewers and this start, Carrasco has put together back-to-back seven-inning outings with 21 strikeouts combined.

The Indians scored three runs in the fourth inning and one run in the fifth inning. How so? Patience. Chicago White Sox starting pitcher Lucas Giolito had an ERA of 12.79 at home heading into today’s game. Giolito had it going early. He only allowed four hits, and had three strikeouts. His only problem was that he eventually lost his control. He would end up walking four batters, giving four earned runs, and one solo home run.

The bullpen has been a problem all season lon as the Indians have struggled to find some consistency. The emergence of Neil Ramirez has really help the Indians get the bullpen back in order. Since June first, Ramirez has gone 9.1 innings pitched. In that span, he has given up zero runs and only one walk. Tonight was no different. Ramirez went one inning of relief, striking out two batters in the ninth. More importantly, it allowed the Indians to give RHP closer Cody Allen another day of rest.