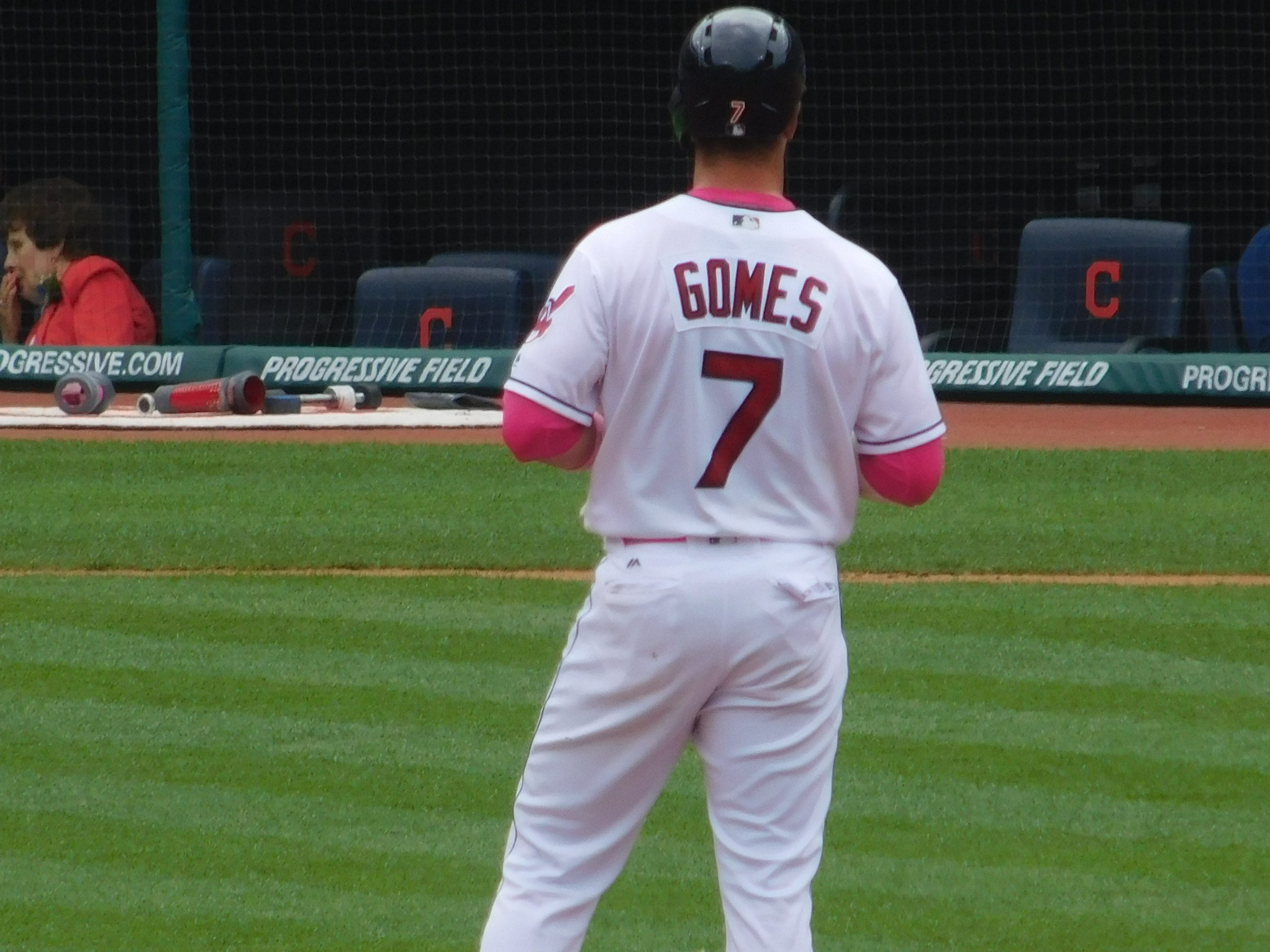 CLEVELAND– The Cleveland Indians earned a much-needed 4-1 win against the Twins to close out the three-game series. The Indians will continue their homestand when Chicago comes in town for a three-game series starting tomorrow night.

Here are the three takeaways from today’s win.

The right-hander was called up for today’s series finale and was scheduled to make a start in Columbus Triple-A. The Indians No. 3 prospect Shane Bieber looked sharp once again as he made his second Major League start against the Twins, the same team he made his first start back on June 1.

Bieber started the game roughly in the first inning where he gave up one run and two doubles. Things certainly could have been worse, but Bieber settled down and attacked the strike zone for the rest of his outing.

He pitched in a total of 5 2/3 innings, giving up 10 hits, one run and striking out seven.

One of the problems that the Indians had this weekend was Twins outfielder Eddie Rosario. In this series, before today’s game, Rosario had six hits, four of which came yesterday on only seeing four pitches.

Today, Indians pitching slowed Rosario down though despite getting a hit in the fifth inning.

This season, he still owned the Tribe.

In the bottom of the second inning, outfielder Tyler Naquin tied the game at one, scoring Lonnie Chienhall who began the inning hitting a triple to left. In the next inning, in the bases-loaded situation, Yan Gomes was there when they needed him, clearing the bases with a three-run RBI double to give the Tribe a 4-1 lead against Twins starting pitcher Jake Odorizzi. Gomes has hit safely in 11 out of last 12 games.