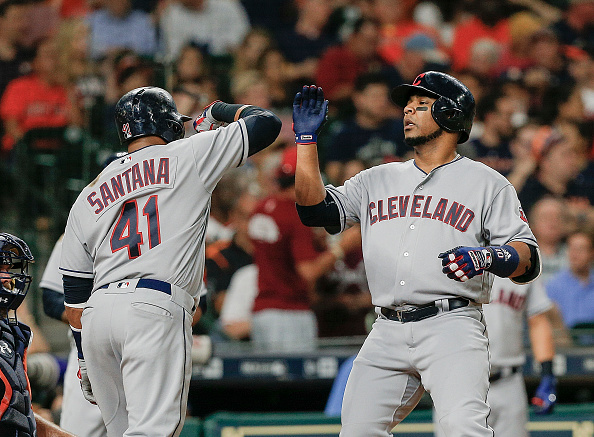 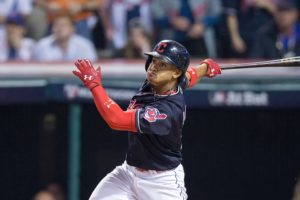 The Indians would score all four of their runs on two hits.

The first came in the second inning, as Edwin Encarnacion tied the game at one with a solo homer off of a 78.5 mph curveball to left field. It was the 37th time this year that Encarnacion has gotten to walk the parrot.

Both teams were in a stalemate for the next two innings, until Francisco Lindor stepped to the plate with one out and two on in the top of the fifth.

Prior to Lindor’s at-bat, Yan Gomes and Giovanny Urshela each recorded singles. That put Lindor in a great position to rock a 90.6 mph fastball to center field to give the Indians their 4-1 lead.