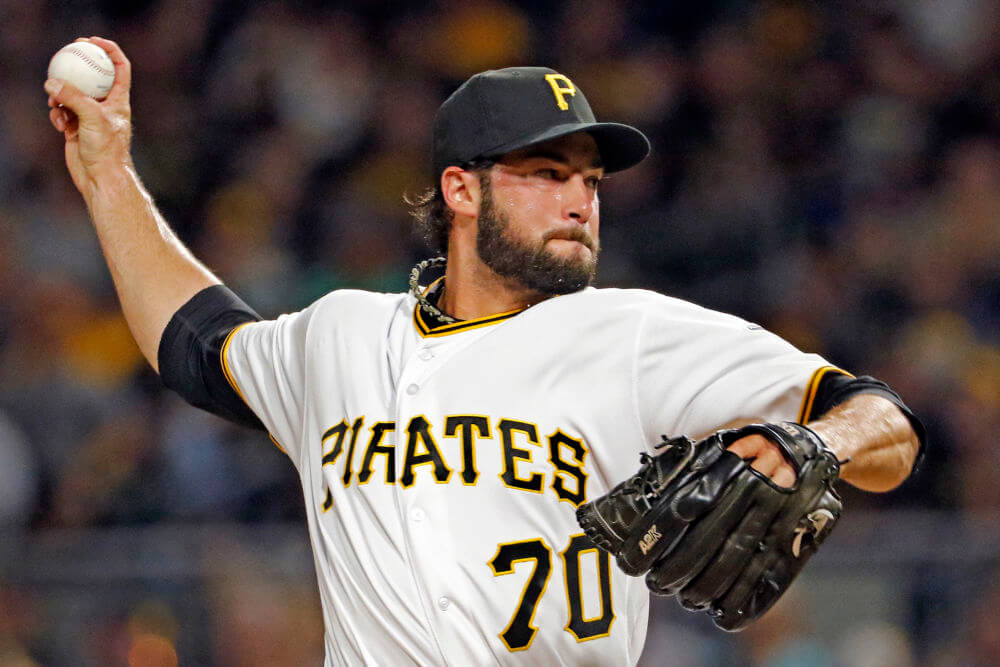 The Cleveland Indians have signed right-handed pitcher George Kontos to a minor league deal, according to Paul Hoynes of cleveland.com.

The team has assigned him to Class Triple-A Columbus. Kontos made 21 relief appearances for the Pittsburgh Pirates previously this season. He had a 2-3 record and a 5.03 ERA before being designated for assignment on May 25.

Indians have signed RHP George Kontos to minor league deal and assigned him to Triple-A Col. Made 21 relief appearances with Pirates (2-3, 5.03, 1 sv) before being DFA'd May 25.