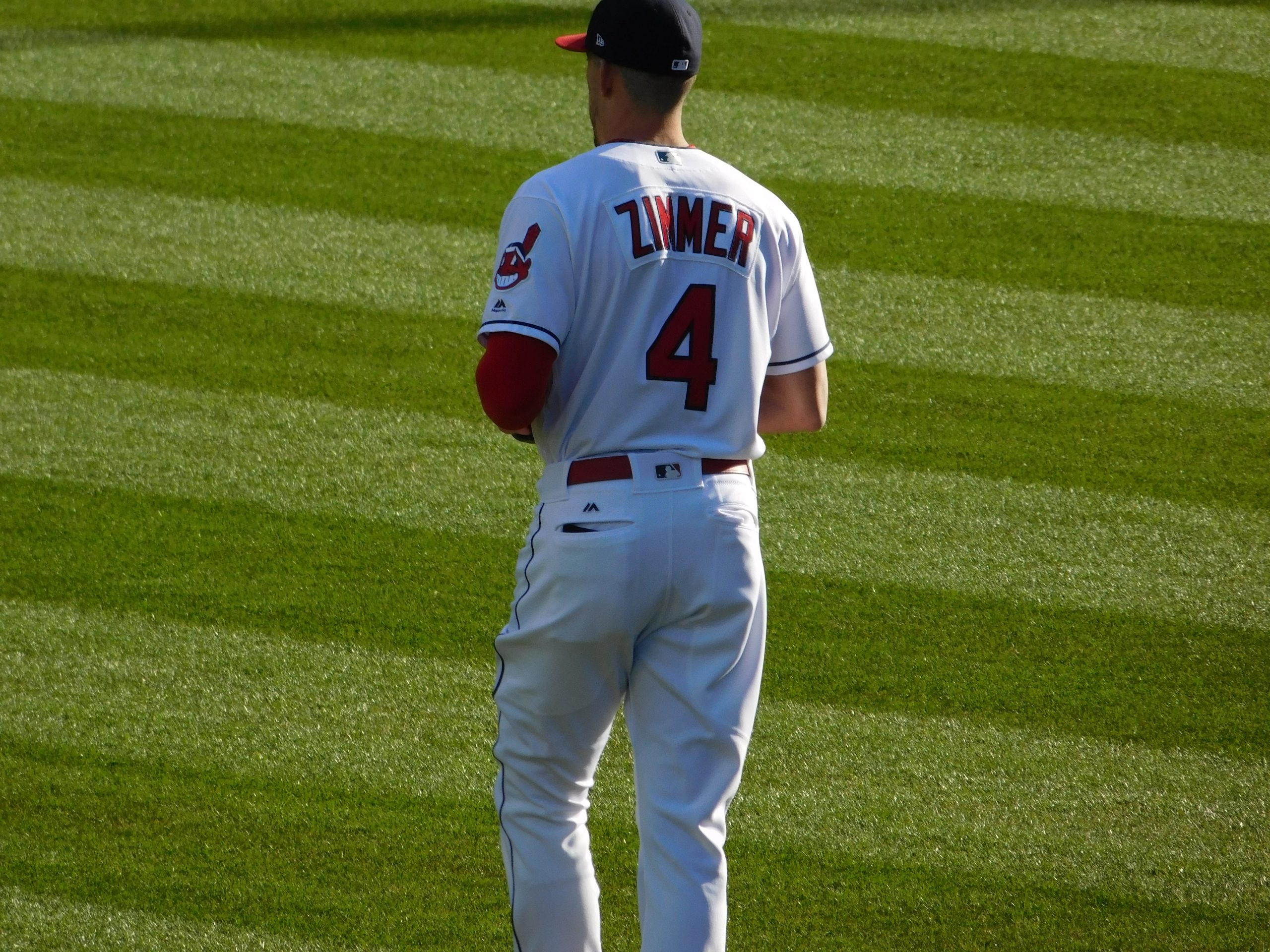 Indians center fielder Bradley Zimmer has been known to make some outstanding catches during his short time in the Majors, but Sunday at Target Field in Minnesota, he came through with a grab that might rate as the best of his young career.

The play came with the Tribe already down 2-0 and with the Twins looking to build on their lead, and with Ryan LaMarre at the plate, Zimmer did his best Superman impersonation, tracking down the ball at the very last second.

The Twins pushed another run across to make it 3-0 in the inning, but it could have been a lot worse if Zimmer didn’t come through with his best snag of the season thus far.