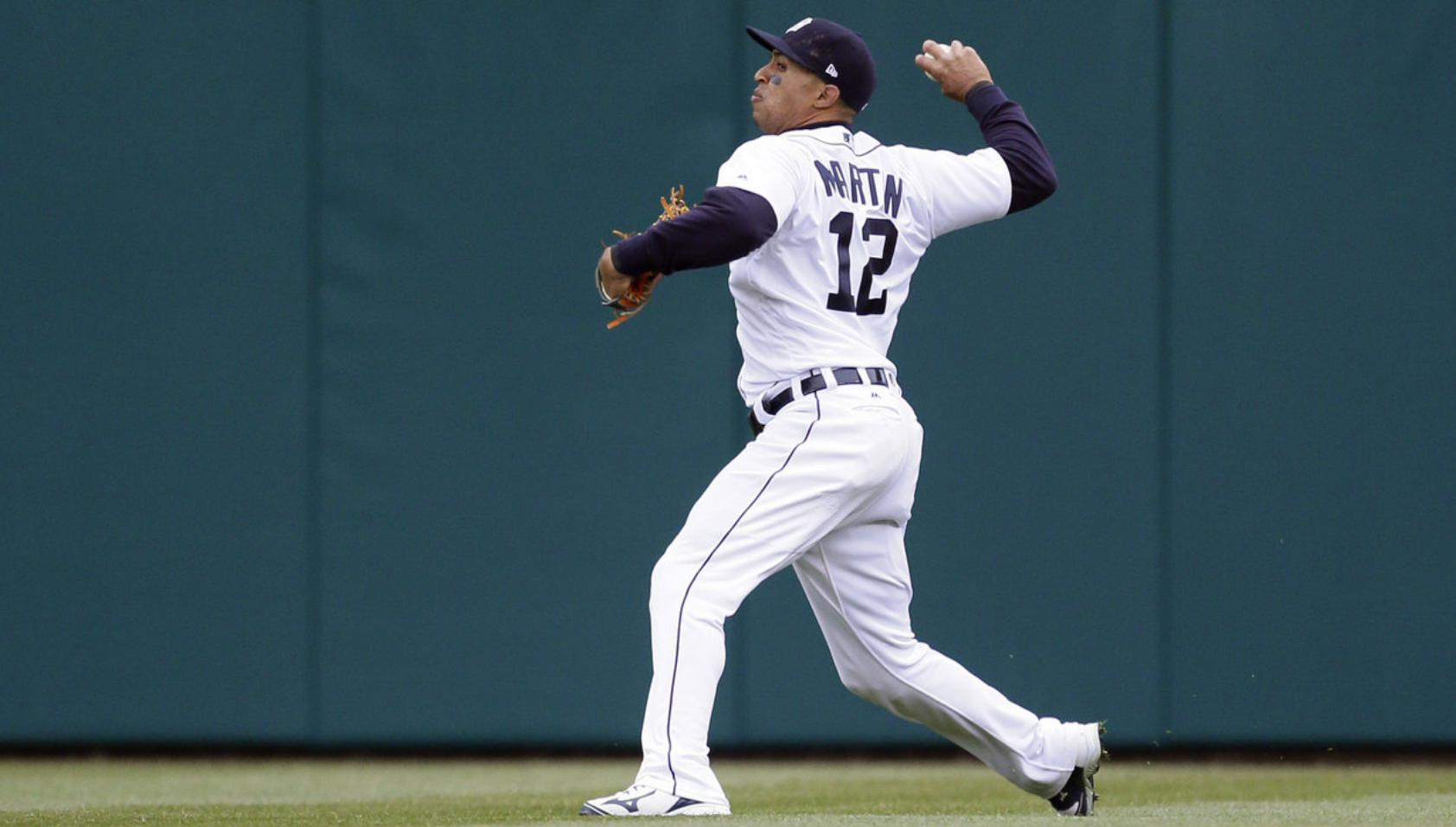 CLEVELAND– Tuesday was the MLB trade deadline, and the biggest splash the Indians made was in acquiring Leonys Martin from the Detroit Tigers at the trade deadline.

Martin is an outfielder who gives the Tribe a bit more depth in the outfield, especially considering the fact that he is under control by the team into next season (read more about him here).

Following the official deadline at 4 p.m., team president Chris Antonetti spoke with reporters via conference call about the move. Here are four takeaways from that discussion.

Indians Acquire Minor League OF Oscar Mercado in Trade Deadline Deal with Cardinals
Andrew Miller Pitches in Back-To-Back Games with Clippers, Could possibly be with Indians by Friday