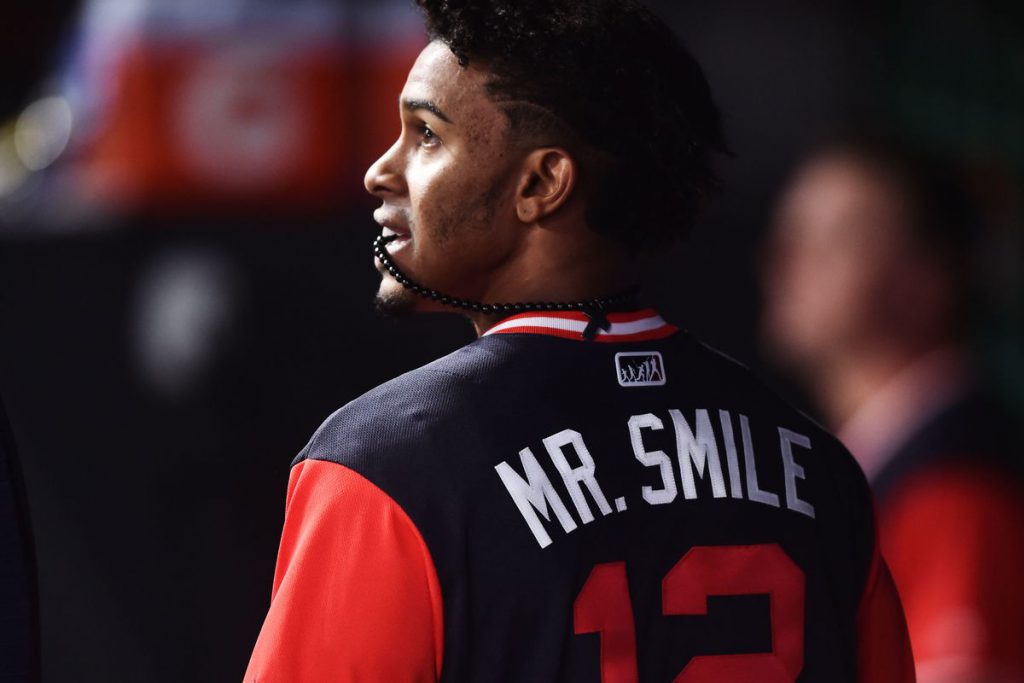 The Indians offense only put up a pair of runs on six hits, and were led by Francisco Lindor, who scored on an error in the first inning, and then hit his 38th HR of the season in the 3rd.

He ends the season with excellent numbers, hitting .277 with 38 homers and 92 runs batted in.

Last season the struggles that he and Jose Ramirez had were big reasons the team didn’t get out of the ALDS. He and Ramirez put up historic numbers this season, and now we will see starting Friday if they can translate to the postseason.