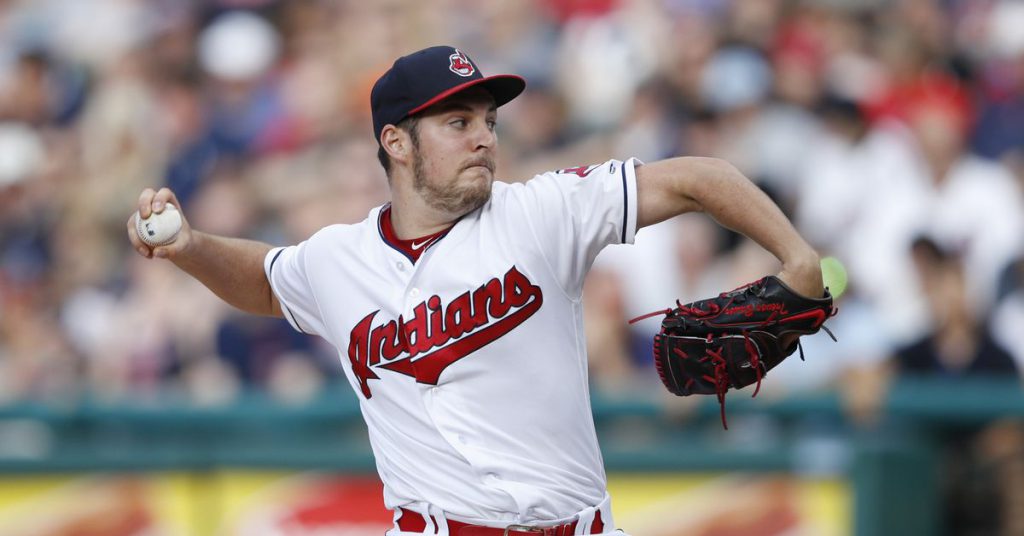 Trevor Bauer looks healthy and also ready for the postseason, as he threw the final four innings of the 2-1 win for the Indians, allowing two hits, no walks and two K’s in earning his first MLB save.

Bauer looked sharp in throwing 51 pitches, 30 of which were strikes, and looked a lot like the guy that made the All-Star team this year for the American League.