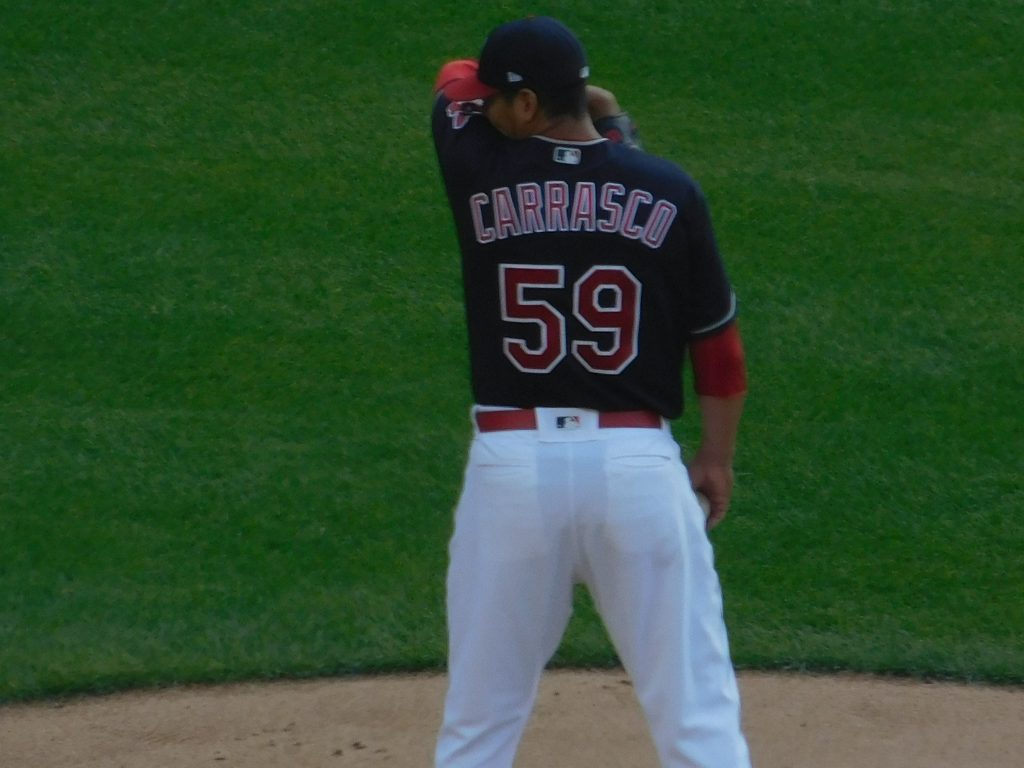 1. Carrasco’s Last Start Before the Playoffs

You couldn’t ask for much more from Indians starter Carlos Carrasco, who will start game two of the ALDS in Houston against the Astros on Saturday.

Carrasco went five innings, allowing just one run on three hits with two walks and six K’s. He threw 77 pitches in the game, 49 of which were strikes.

The Indians number two starter wraps up 2018 in terms of the regular season with a mark of 17-10 with a 3.38 ERA. He was impressive and looks like he’s ready for the playoffs.