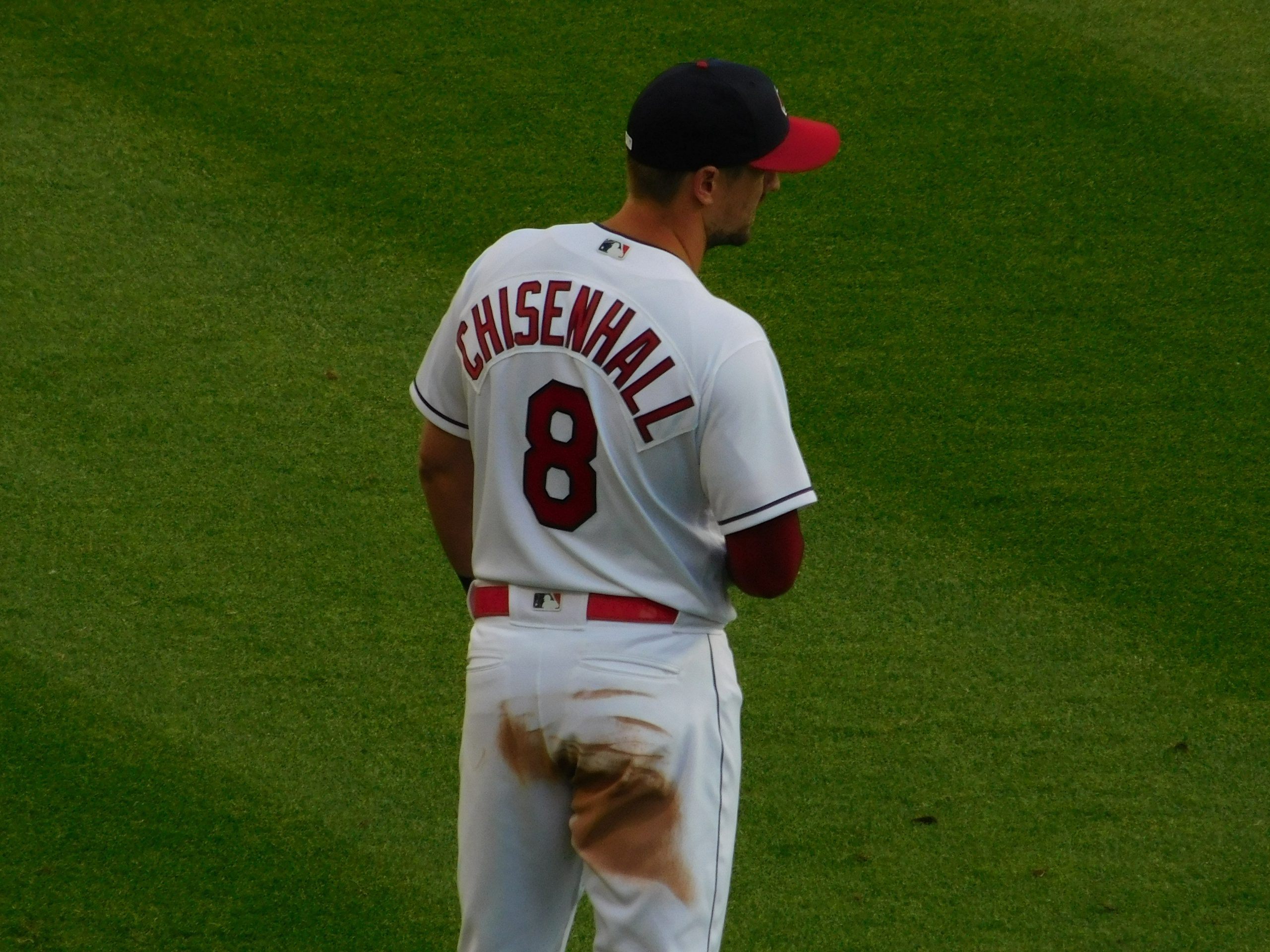 KANSAS CITY– The Cleveland Indians have placed Lonnie Chisenhall on the 10-day disabled list and have recalled Greg Allen from Class Triple-A Columbus.

Chisenhall was a late scratch from Monday night’s game against the Kansas City Royals due to a left calf strain. He has played in just 29 games and is batting .321 on the season (27-for-84) with nine RBI.

Throughout the last two seasons, Chisenhall has been dealing with various calf injuries. In 2017 he missed most of the second half of the season with a right calf strain. He missed nearly two months this year (April 8-June 4) with a re-aggravation of the same injury.

This will be the third stint with the Indians for Allen this season, who has split his time between Cleveland and Columbus. He’s appeared in 34 games for Cleveland, batting .204 (21-for-103) with six extra-base hits, three RBI and four stolen bases.

It’s unfortunate that Chisenhall hasn’t been able to remain healthy this season, as he is so efficient at the plate when he plays; however, Allen getting more experience is never a bad thing, and with each appearance in the big leagues he appears to gain more confidence and come into his own.