Jeff Green agrees to a veteran minimum deal with Wizards 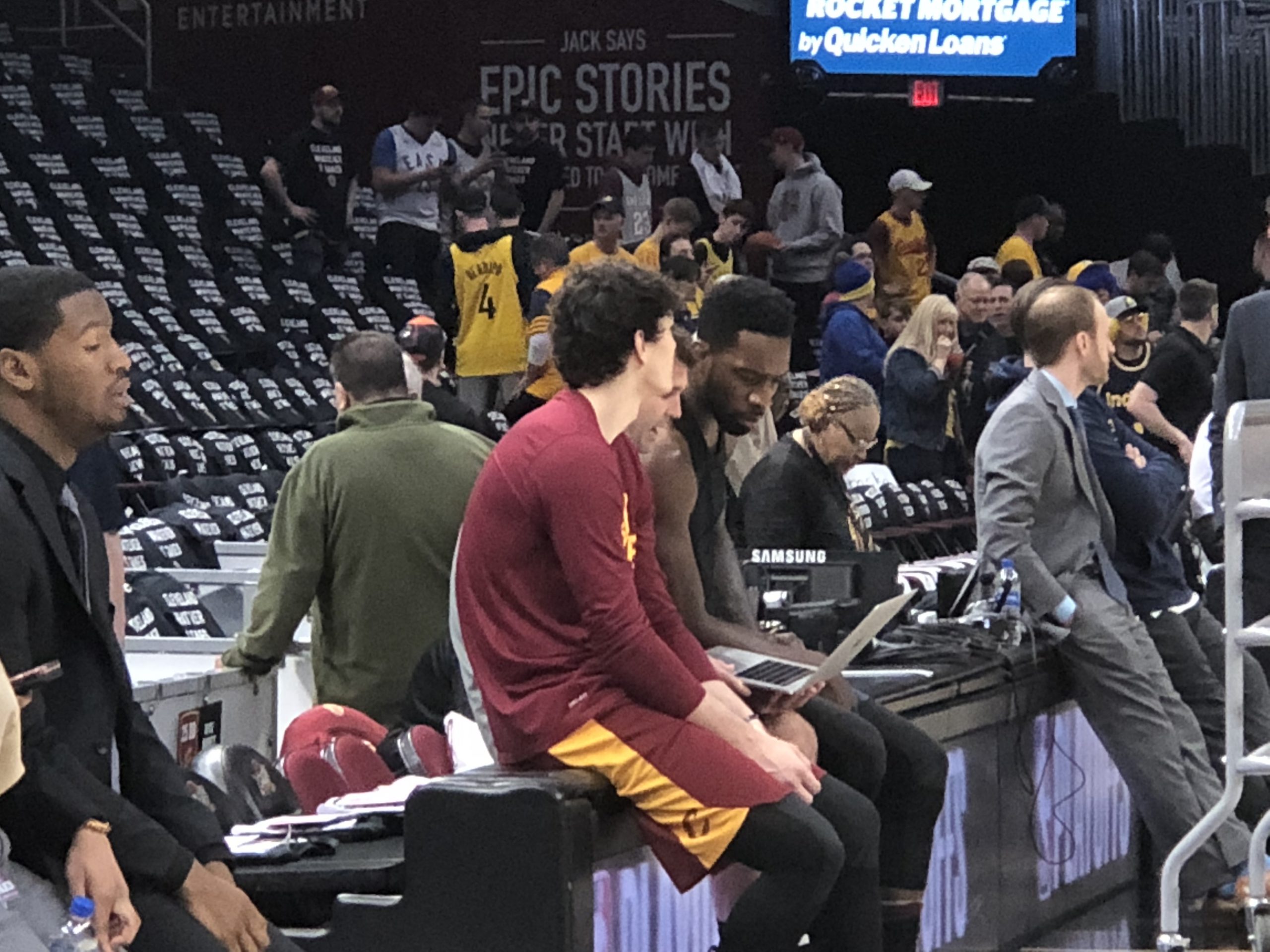 CLEVELAND– The Cavaliers and Jeff Green are officially parting ways.

According to David Aldridge, Green, an unrestricted free agent, has agreed to a one-year, veteran minimum deal with the Washington Wizards.

Wizards reach deal with @unclejeffgreen on a one-year minimum deal, per source. Will add depth after @mikescott departure to Clippers.

Green is the first change to the Cavs’ roster since LeBron James announced he was heading to the Los Angeles Lakers. Green averaged 10.8 points, 3.2 rebounds and 1.3 assists through 78 regular season games for the Cavs in 2018. He was in and out of the starting lineup, and began the 2018 postseason as a starter before head coach Tyronn Lue opted to use him off the bench against Indiana in the first round.

It’s hard to blame Green for wanting to leave. The Cavs have plenty to figure out without James leading the way, and a veteran like Green is unlikely to want to stick around through those inevitable struggles, and as the team prioritizes younger players.