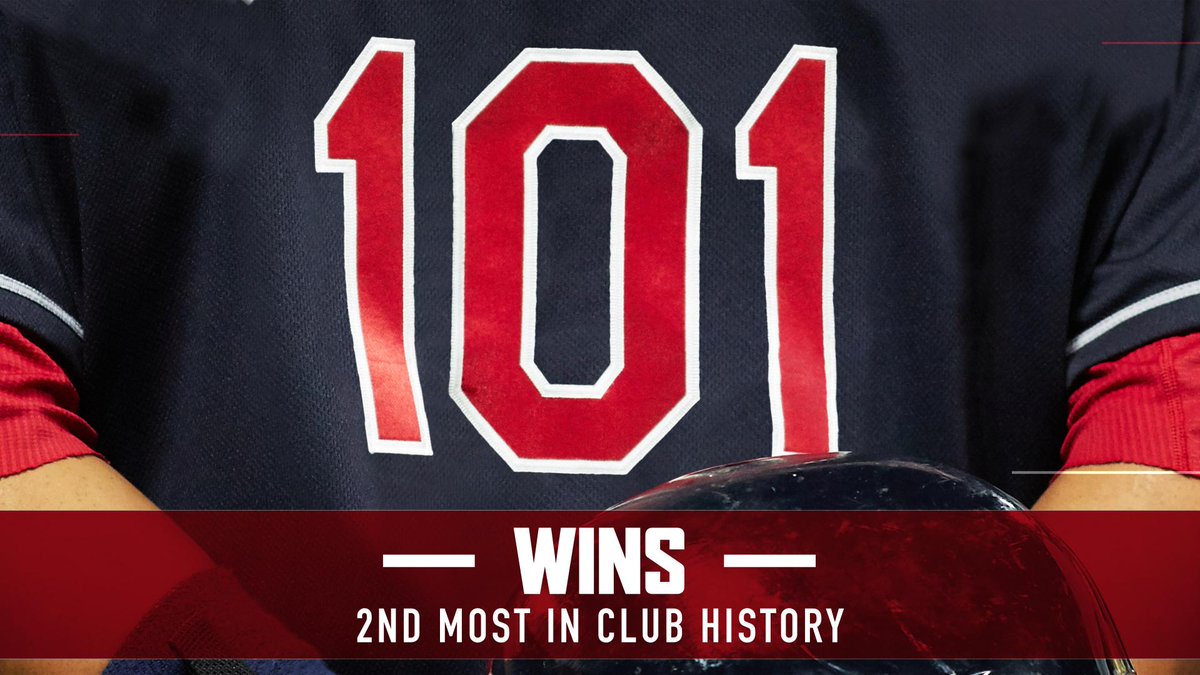 CLEVELAND, Ohio- On Friday night, the Cleveland Indians faced the Chicago White Sox in what would be their final series of the 2017 regular season.

Heading into Friday night’s game the Indians were 100-59 on the 2017 campaign and their magic number for American League Home-Field Advantage was at 2.

The Chicago White Sox came in at 66-93 on the season and are just looking to play spoiler in this series to prevent the Indians from clinching American Leauge Home-Field Advantage.

Cleveland also knocked their magic number down to 1 for American League Home-Field Advantage with the Astros win. If the Indians win tomorrow, they will have the number 1 seed in the American League.

Here’s our three takeaways from the Indians 10-1 victory.