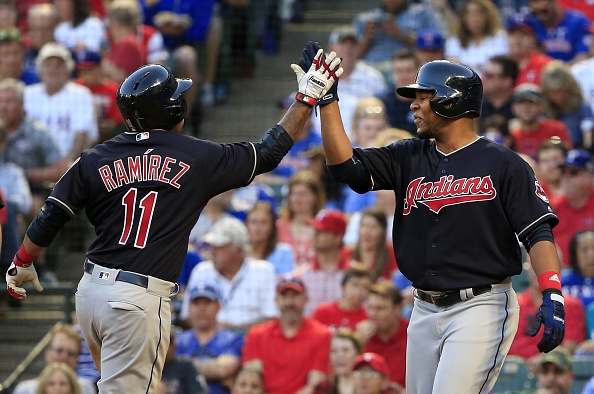 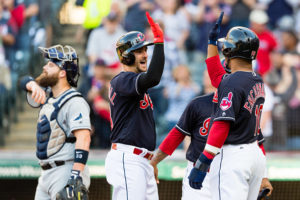 Throughout the 2017 season, the Indians have struggled to be consistent.

Whether it’s bullpen issues or offensive slumps, at times this team has gone through stretches that leave us scratching our heads.

These struggles have manifested themselves at home in particular. Coming into tonight’s contest, the Indians had gone just 18-23 at Progressive Field; the third lowest winning percentage in the majors.

They have 17 come-from-behind wins, but have 15 losses after holding a lead.

They’re a team that can score two runs total against Minnesota in three games, but then come back and put up 15 runs against the Rangers the next day.

Corey Kluber can pitch five straight games with double-digit strikeouts, but the Indians can still lose three of them due to lack of run support.

This series was another prime example of these consistency questions. After going 4-for-25 with RISP over the previous two games against San Diego, tonight they were 4-for-14.

“Even though we had 14 hits last night, 14 hits tonight, the approach they had with runners on in scoring position was pretty nice,” bench coach Brad Mills said.

We’re hardly sounding the alarms. After all, the Indians are still in first place in the division. When this team is on, they are on; the issue now becomes limiting the games where they are off, and getting more into a groove throughout the second half of the season.