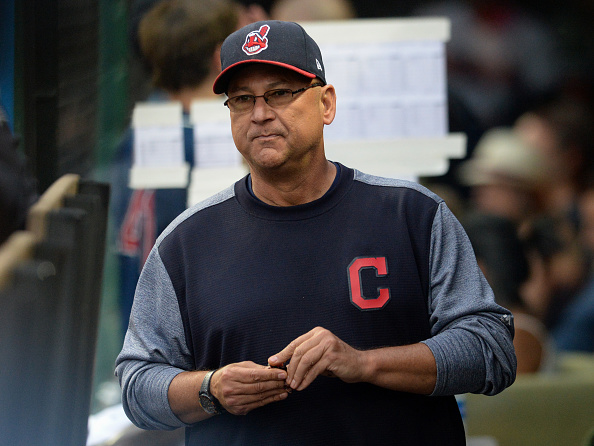 CLEVELAND – Indians manager Terry Francona had a heart procedure at the Cleveland Clinic to hopefully clear up the ongoing health issues he’s been having.

Ken Rosenthal tweeted out the news the manager won’t manage in Tuesday’s All-Star game in Miami.

According to a statement from the Indians, Francona “underwent a cardiac ablation procedure to correct a cardiac arrhythmia,” also known as an irregular heartbeat.

The team went on to say that Francona is expected to make a full recovery, and will be discharged in the next couple of days. They expect him to return to the dugout on July 14.

The Tribe manager has missed the last three games at Progressive Field, two of which the Indians lost to San Diego before bouncing back Thursday night.

“I hope he takes as much time as he needs. I know it’s hurting him not being out there. But I’m sure he’s watching the game one way or the other. He just needs to get this right.”

Doctors had cleared Francona to return back to the team last week after he was fitted with a heart monitor following having to leave the bench during the teams’ 15-9 win back on June 26th.

Doctors also ruled out any serious health issues, but after he was placed back in the Clinic on Tuesday the 4th prior to the Indians and Padres game.