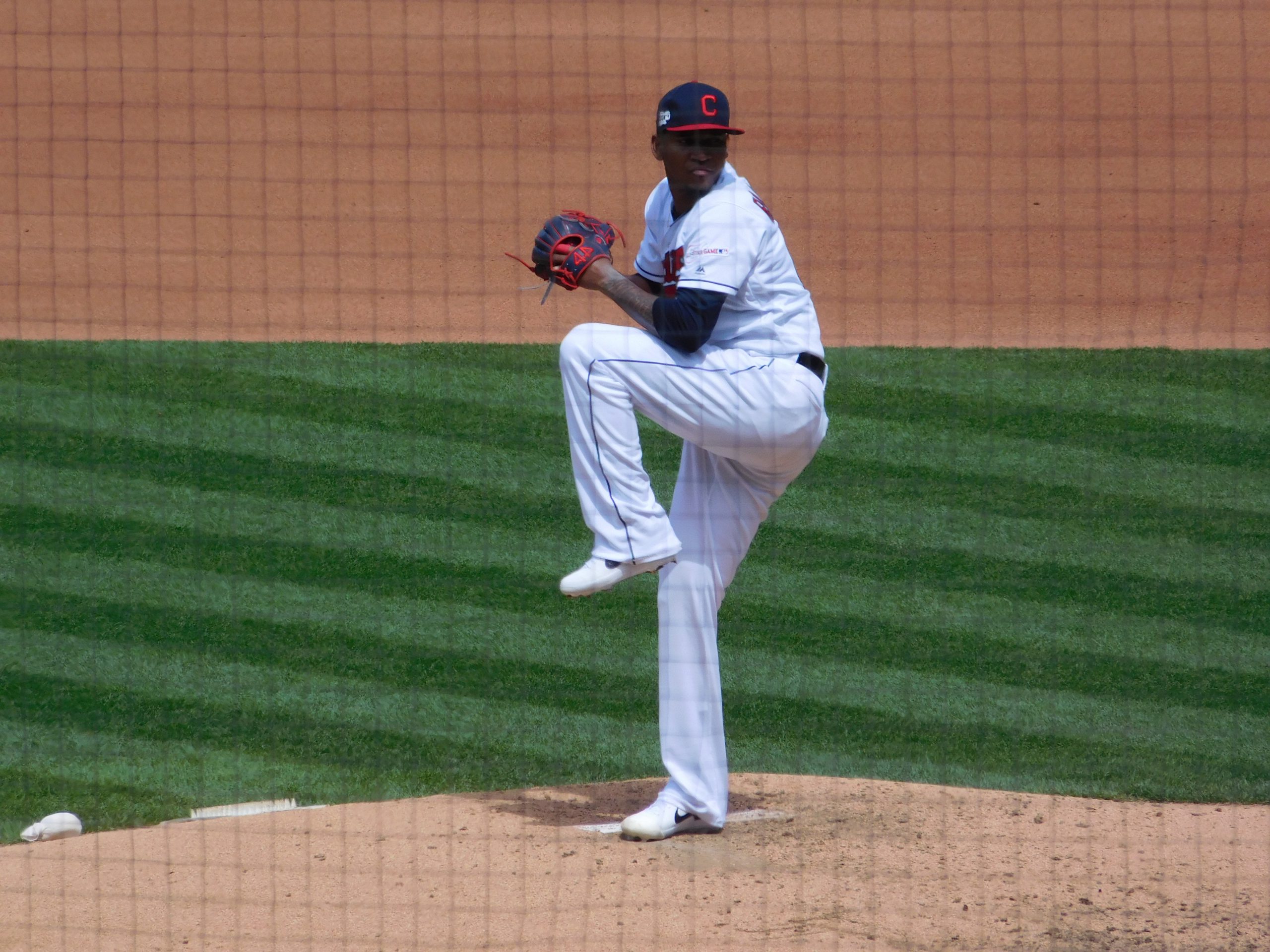 The last two days are ones the Indians would like to forget, as they got pounded by the Mariners 10-0 on Sunday, and followed that up with an ugly 9-1 loss on Monday.

At least if there’s one thing about these two losses, they can get blamed on all aspects of the game – the pitching has been blah, the offense nowhere to be found, and it just doesn’t feel like there’s been a lot of passion from this team.

The good news about baseball is they can get right back on track tonight as they take on the Chicago White Sox in game two of four at Progressive Field.

Chicago enters Tuesday at 15-18, while the Indians are 18-15, they still trail the Twins by three games in the division.

Youngster Jefry Rodriguez will take the hill tonight for the Indians, he’s 0-1 with a 2.13 ERA.

Rodriguez has been impressive in his first two starts at the big league level for the Tribe, as he has given up three runs on eight hits in 12 2/3 innings.

The White Sox will counter with Lucas Giolito, he’s still recovering from a leg injury.

Giolito got a no-decision Thursday against the Boston Red Sox. The right-hander gave up three runs on seven hits with two walks and seven strikeouts in five innings pitched.

And the Starting Nine for Chicago: