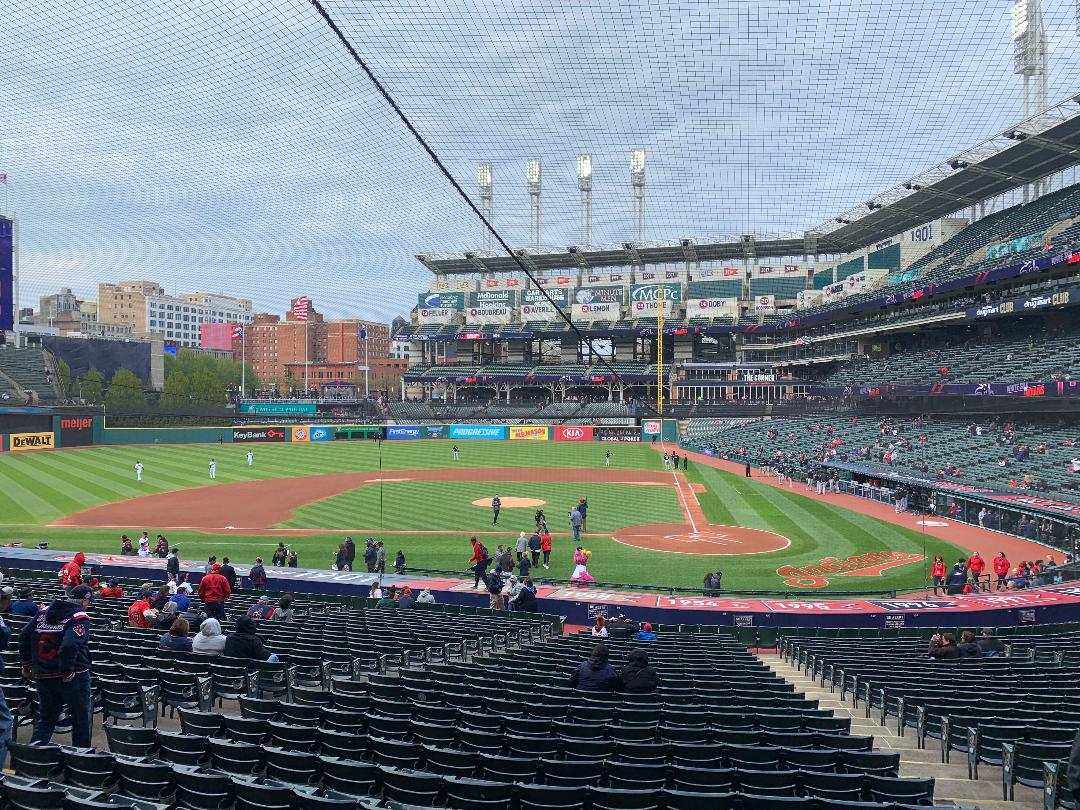 CLEVELANDOn a chilly, windy night in downtown Cleveland, the Indians offense struggled once again against the Chicago White Sox.

Jefry Rodriguez was on the mound for the Indians and he had a solid inning with no run support.

He went 6 innings, 7 hits, 2 runs , 2 earned, 3 walks, 6  strikeouts, and an ERA of 2.41. He would load the bases load up in the fourth inning. Eventually he pitched his way to get out of the inning without giving up a run.

The Indians offense has been struggling, as they have pushed across just one run their last three games. For Giolito, this was a chance get back in a rhythm. He did just that against a struggling Indians lineup.

The Indians would give themselves a chance in the bottom of the 8th with the bases loaded.

Francisco Lindor, Jason Kipnis and Jose Ramirez would all get on base. The best hitter on the team Carlos Santana came to the plate and struck out looking with a full count. the pitch looked like a ball but called a strike, thus ending the biggest threat of the night for the Tribe.