Indians hang on to beat the Angels 4-3 as Bieber gets sixth win; three takeaways 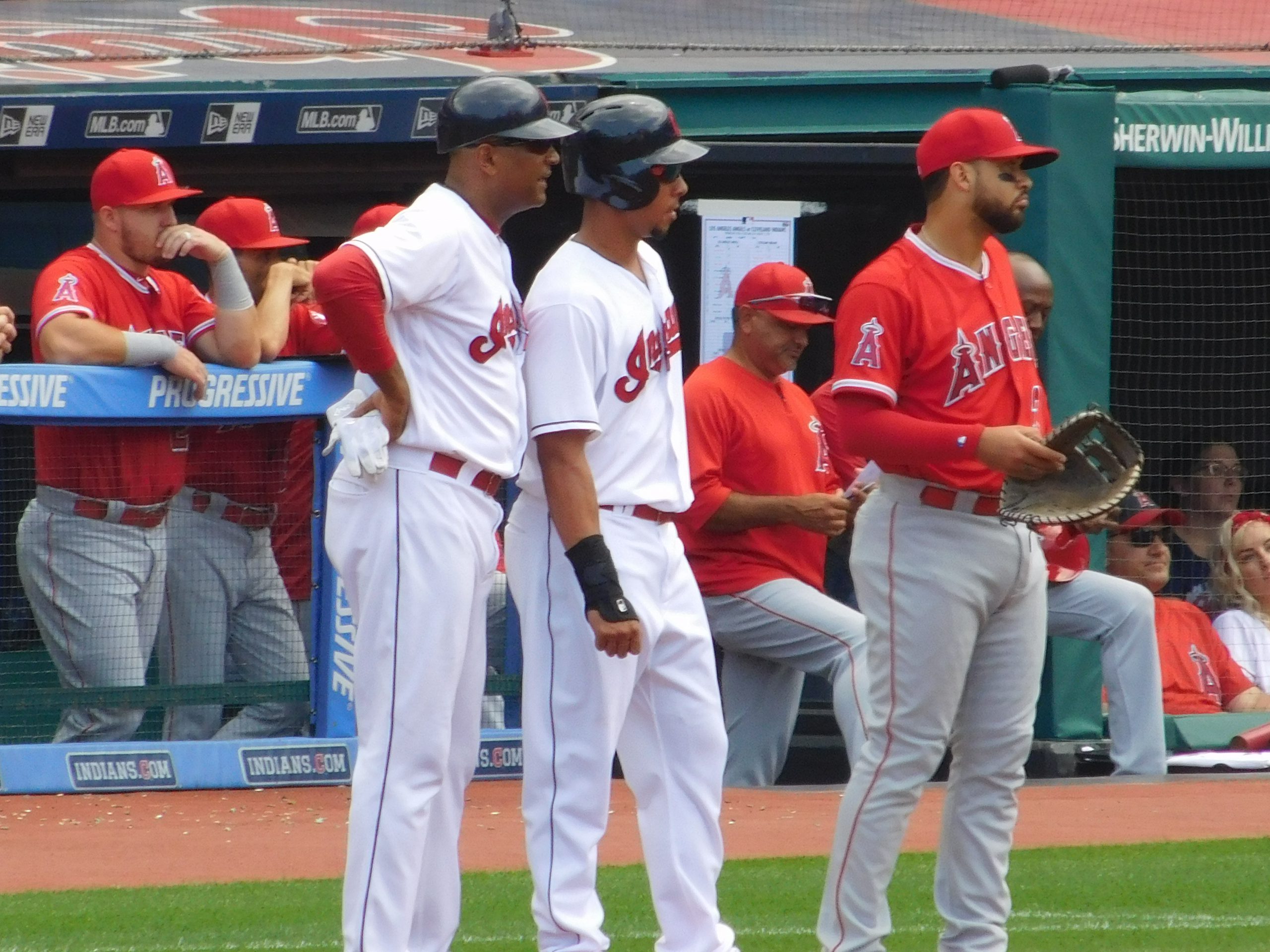 CLEVELAND– The Cleveland Indians evened their season series with the Los Angeles Angels at three games apiece thanks to their 4-3 win on Sunday afternoon.

Shane Bieber picked up the sixth win of his Major League career. L.A.’s Deck McGuire, who was recalled from Triple-A Salt Lake to make the start in place of injured Tyler Skaggs, now sits at 0-2 on the season.

The Indians continued their series finale dominance and are now 27-10 on the year in finale games. The Minnesota Twins head to town tomorrow for a four-game set, but until then, here are three takeaways from Sunday’s rubber match win.