Indians’ fans tweet their favorite walk-offs from the 2017 season 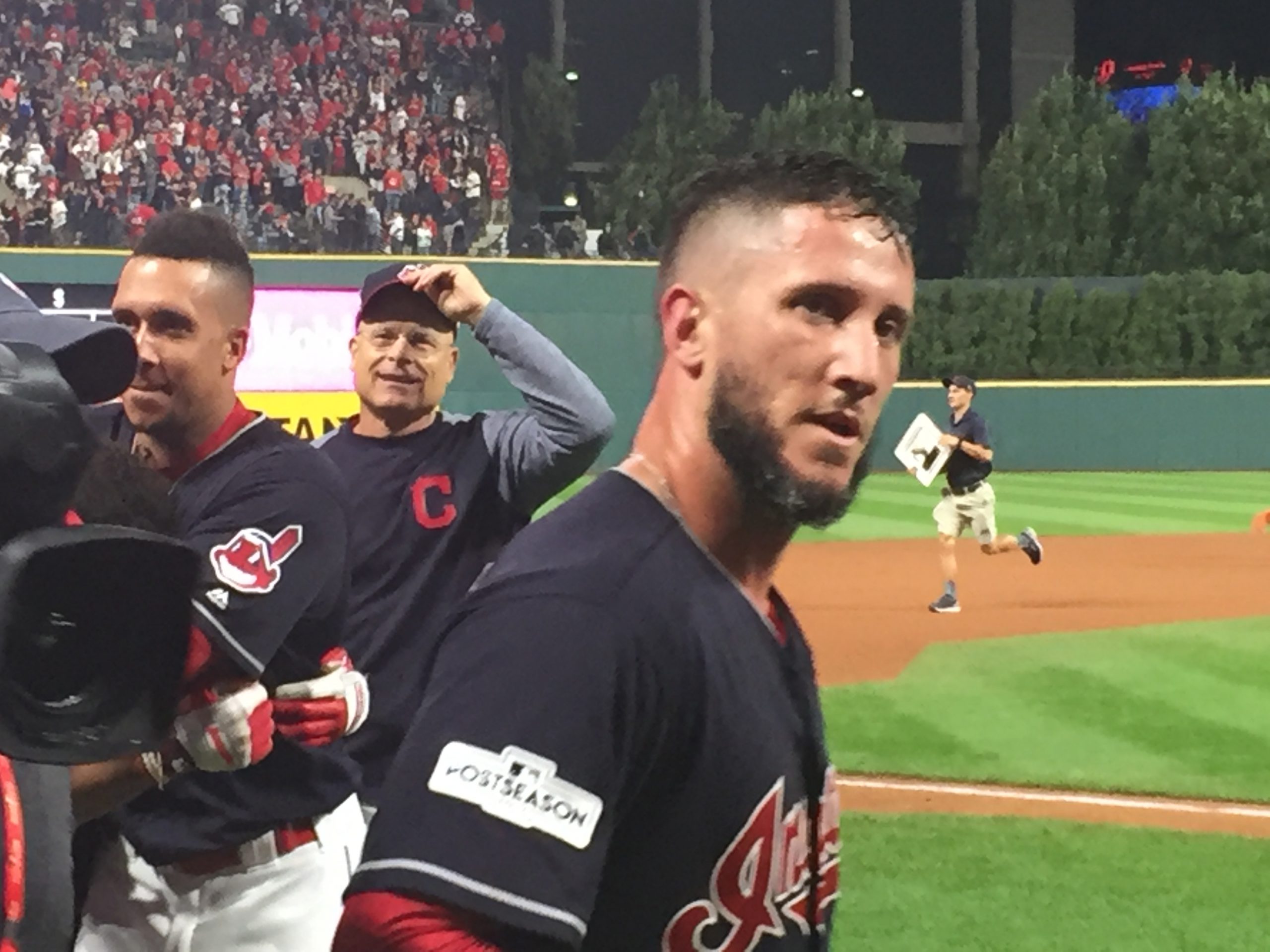 CLEVELAND– With the World Series going on, it has without a doubt been a bitter week for Cleveland Indians fans.

On Twitter however, the Indians just began #TribeWalkoffWeek where they will share a memorable walk-off from the past season everyday.

In response, Tribe fans began tweeting their favorite walk-offs at the Indians. While this October may not be what Clevelanders hoped for, there’s still plenty of love for the season that was.

Check out some of the responses below:

My favorite WalkOff this season was @Lindor12BC against the Blue Jays in July! @Indians #TribeWalkOffWeek pic.twitter.com/MutwBermfZ

Being there for a @Yan_AGomes walkoff on my birthday was pretty great. https://t.co/ddnMBDWMfZ

My favorite walk off was the hit by Jay Bruce to right field to make us have that 22 game win streak ??❤️❤️ #TribeWalkOffWeek pic.twitter.com/4mqD8OnGOt

Favorite walkoff this year had to have been Edwin’s Grand Slam!!! pic.twitter.com/11IO23fLOa

#TribeWalkoffWeek Yan Gomes walk off in game 2 of the ALDS. Greatest game I’ve ever seen pic.twitter.com/QYGPcLpb24

Sitting by 3rd base when @robperez2015 sac bunts in the bot of the 9th against @RedSox. #TribeWalkoffWeek https://t.co/ceL6guhnew