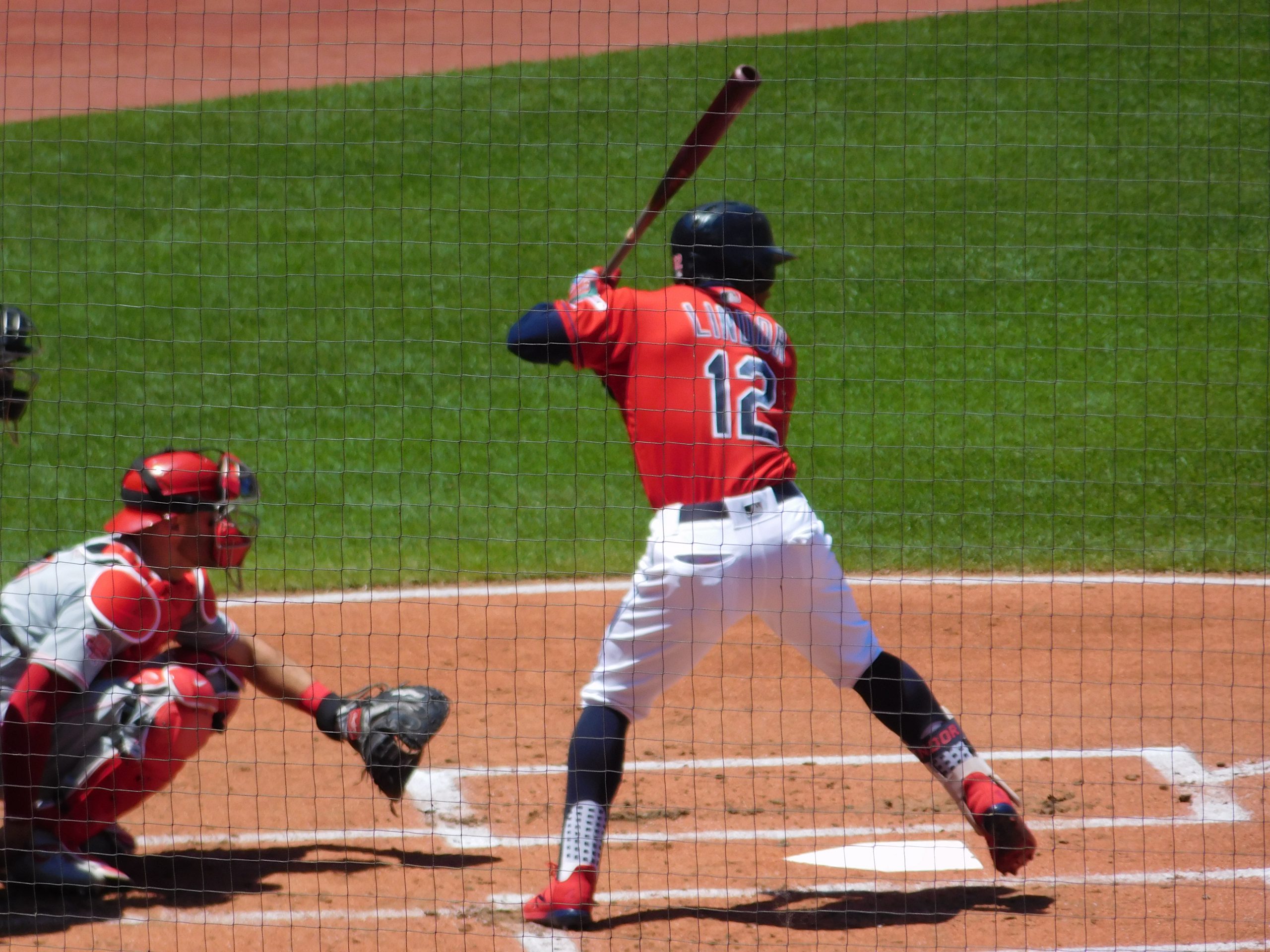 The Indians are playing their best baseball of the season, and the rest of Major League Baseball seems to finally be taking notice.

ESPN’s latest ‘Power Rankings’ has moved the Tribe up to 11th from 15th, as they are starting to make noise winning eight of their last 10 and 13 of their last 18 games.

Here’s what the site had to say about the Indians in their Monday release of the rankings:

To keep their postseason hopes alive, the Indians are putting their faith in the kids, moving Oscar Mercado into center field (and ditching Leonys Martin after long since cutting Carlos Gonzalez and Hanley Ramirez), and calling up top prospect Bobby Bradley to man first base and let Carlos Santana take over at DH. Bradley ripped a double in his debut, but even if he rakes, the Indians will still need a fresh bat for either outfield corner. — Kahrl