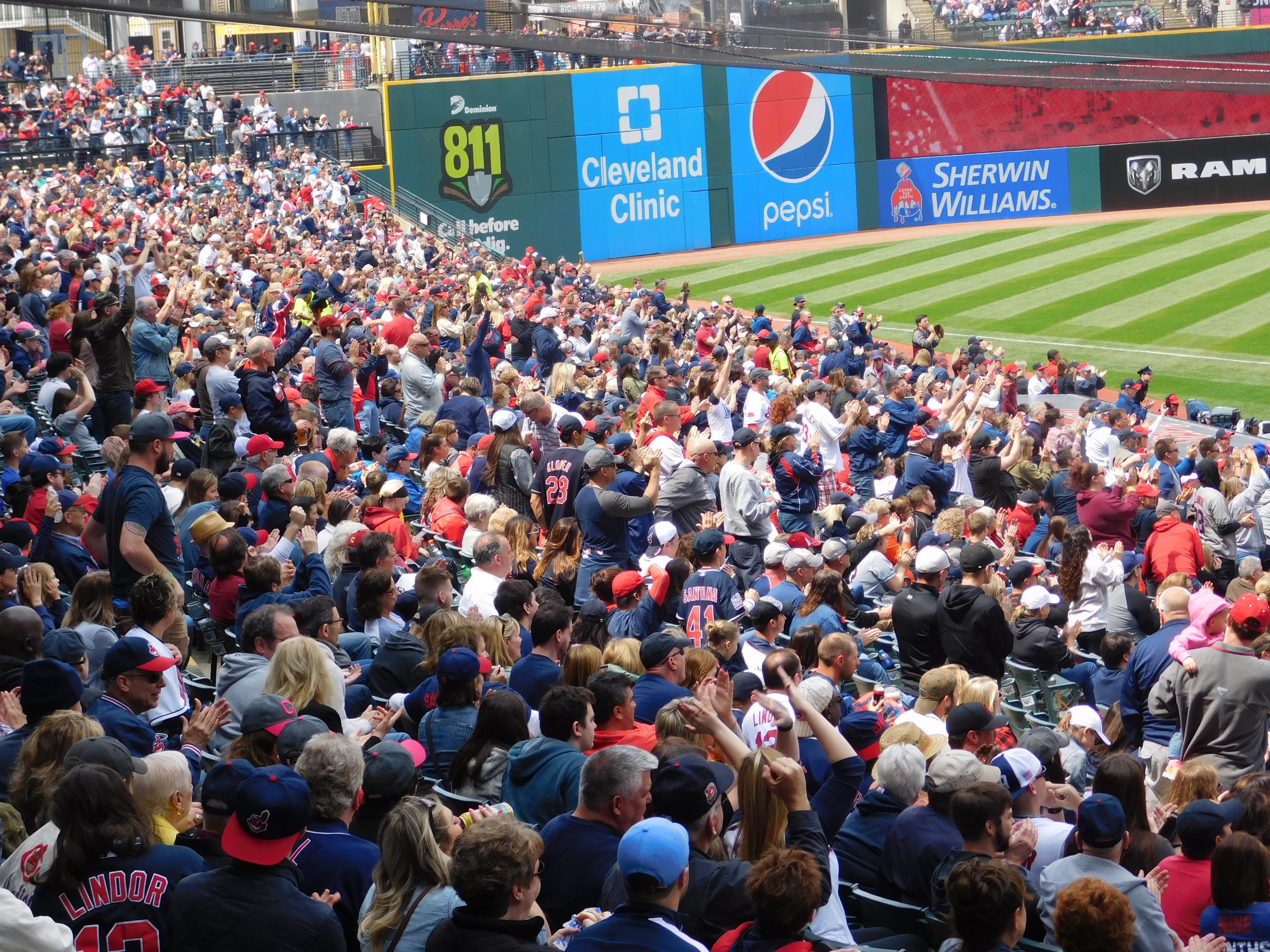 CLEVELAND– Saturday’s showdown against the New York Yankees is sold out, the Indians announced.

The Yankees are in town for four days, starting on Thursday. Saturday’s game will feature the unveiling of the Lou Boudreau statue, and the first 12,500 fans will be given a replica of the statue.

The club also announced that Friday’s game, featuring dollar dogs, is currently near a sellout.

If you were unable to get tickets for the sellout, have no fear– there are plenty of chances to catch a game at Progressive Field over the next week. Following their four games against the Yankees, the Tribe will remain at home for two games against the Colorado Rockies next Tuesday and Wednesday.

Saturday's game vs New York is SOLD OUT!