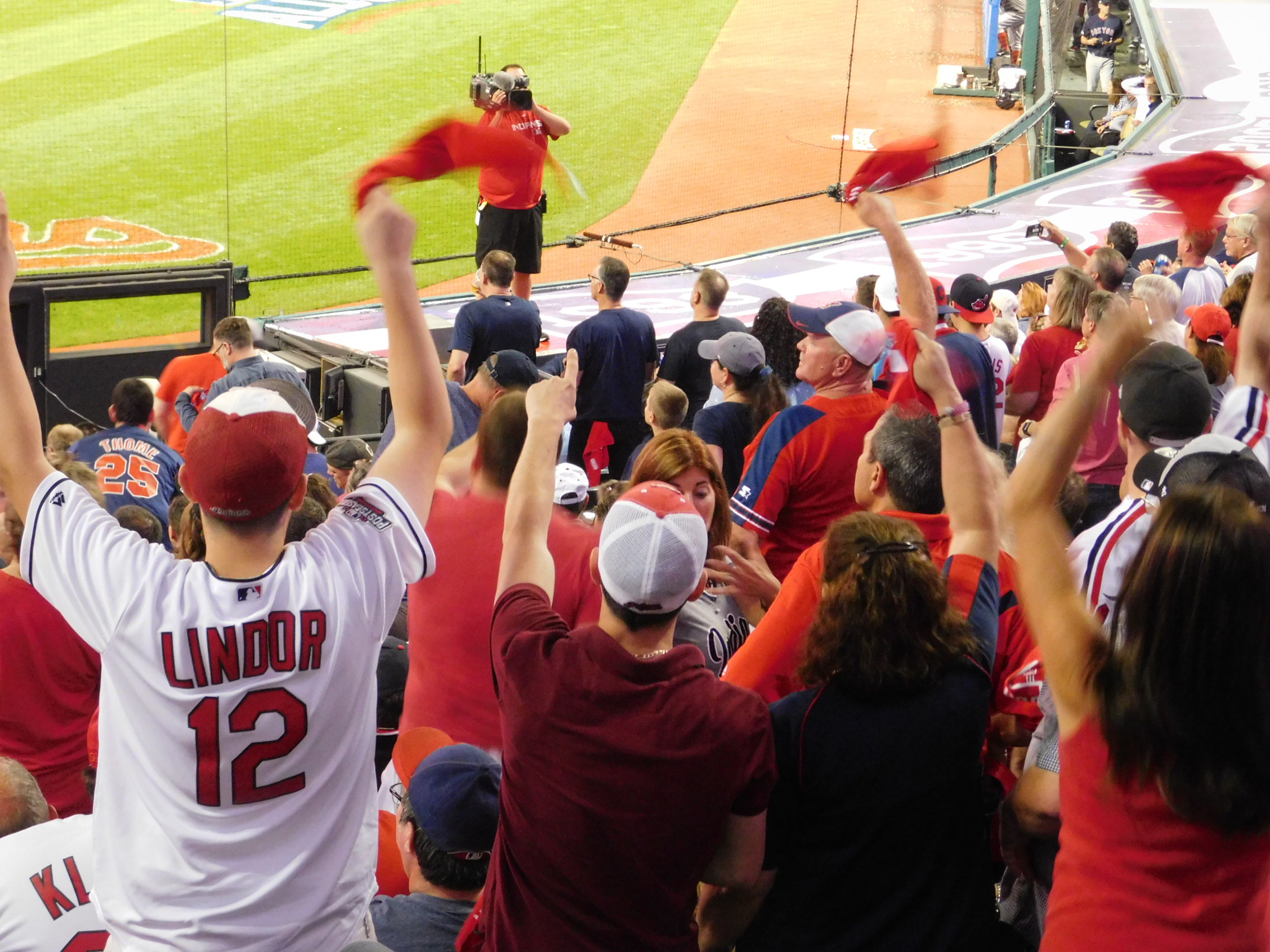 CLEVELAND– The Cleveland Indians announced the pregame festivities for ALDS Games 1 and 2 at Progressive Field this Thursday and Friday via a press release.

The team also announced that Gateway Plaza between Progressive Field and Quicken Loans arena will have a security perimeter around it three hours prior to gates opening. Vehicles will not be allowed in the area, and anyone going into the plaza will have to pass through a security checkpoint.

The following is straight from the press release in regards to pregame activities:

Playoff Field At 12, ThorSport Victorious; Motorsports News And Notes
MLB Network to broadcast Game 2 of the ALDS between Cleveland and Wild Card winner