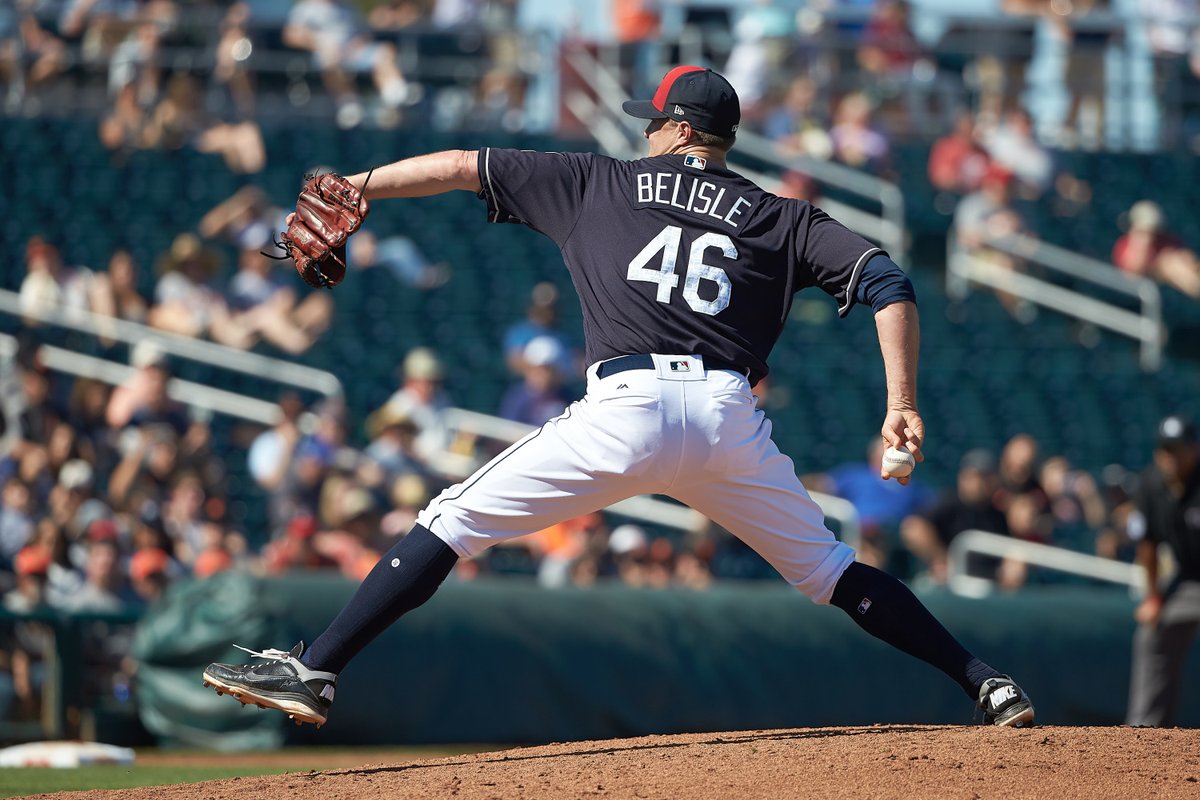 CLEVELAND– The Cleveland Indians have signed right-handed pitcher Ben Taylor to their 25-man roster, promoting him from Triple-A Columbus. They have also designated Matt Belisle for assignment.

The clubs announced both moves in a press release on Wednesday morning.

Taylor was claimed off waivers by the Tribe during spring training from the Boston Red Sox. He spent all of April down in Columbus, where he went 1-1 with three saves and a 3.48 ERA in eight relief appearances. In 10.1 innings pitched, he recorded 16 strikeouts and one walk. He’s allowed an opponent batting average of just .143 this season.

In seven appearances with the Indians, Belisle has no record with a 5.59 ERA in 10.2 total innings. He struck out 22 and walked nine will allowing six total earned runs.