HS Week Six Preview: Solon and Media Square Off with Playoff Hopes On the Line 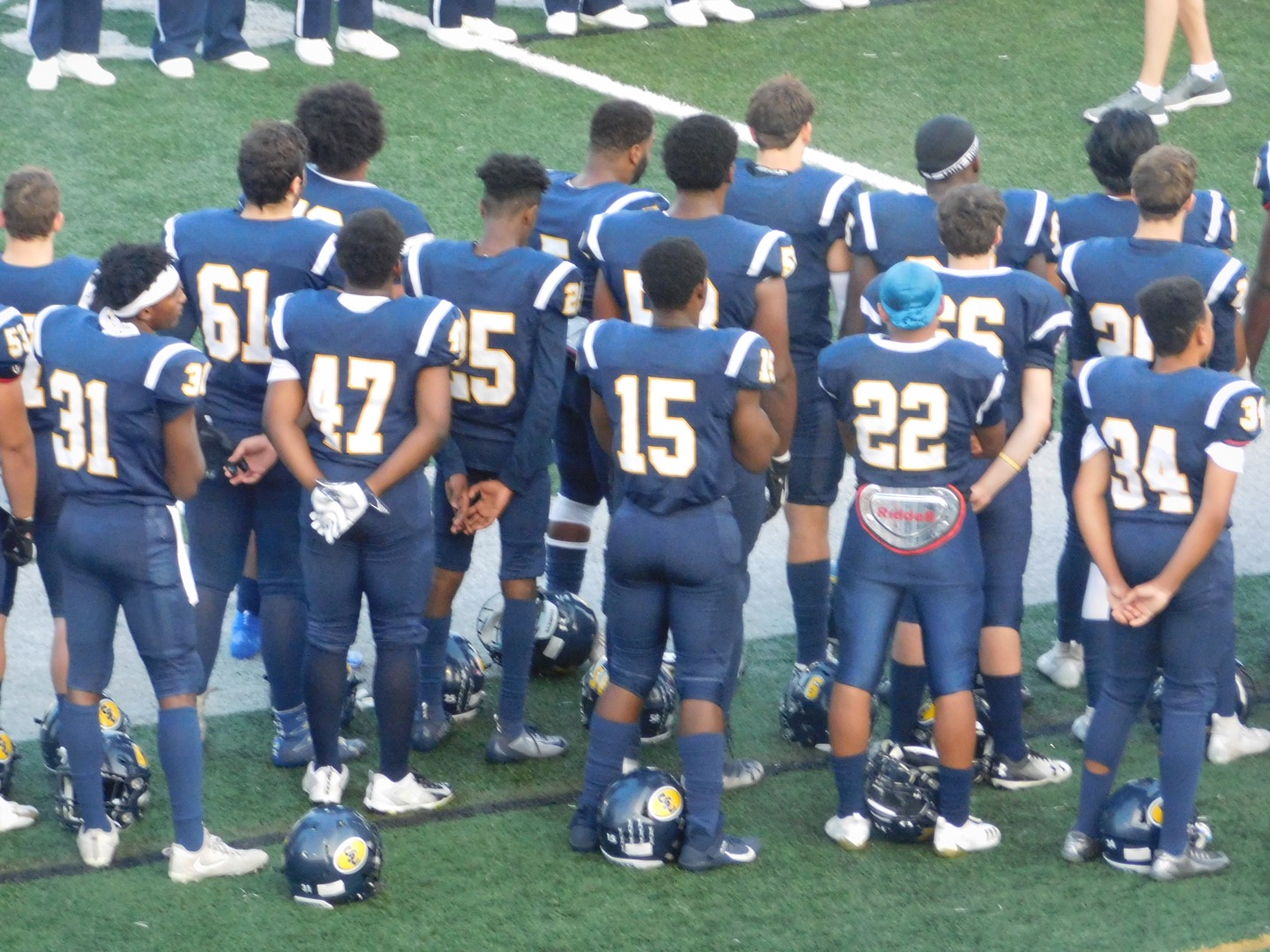 Across the state of Ohio, teams found out who they will line up against in the OHSAA Playoffs.

Both teams starting points have not been the same. But as the irregular regular season comes to an end, both teams look to head into the playoffs with a win as they face each other in Medina.

Last week, Medina lost to Euclid 31-28 in a wild finish that ended in a Medina wide-left 44-yard field goal as time expired. This was their second loss that was decided by one possession or less.

The Euclid game was back-and-forth with six lead changes, touchdowns on special teams and defense in a game that was filled with penalties on both sides to halt the Bee’s two-game winning streak.

The Comets, on the other hand, played their first game two weeks ago. In short, despite the expectations Which was a loss to St. Vincent-St. Mary 28-7 and to Kirkland 27-7.

Medina will be Solon’s first and only GCC opponent of the regular season as both teams hope to close it out with a win before the playoff starts.

After their faceoff, the Comets were given the 12th seed and will face No. 4 seed St. Ignatius in the Division I, Region 1 OHSAA Playoffs regardless of the outcome. For Medina, they were awarded the eighth seed in the same bracket and will face ninth-seeded Strongsville.