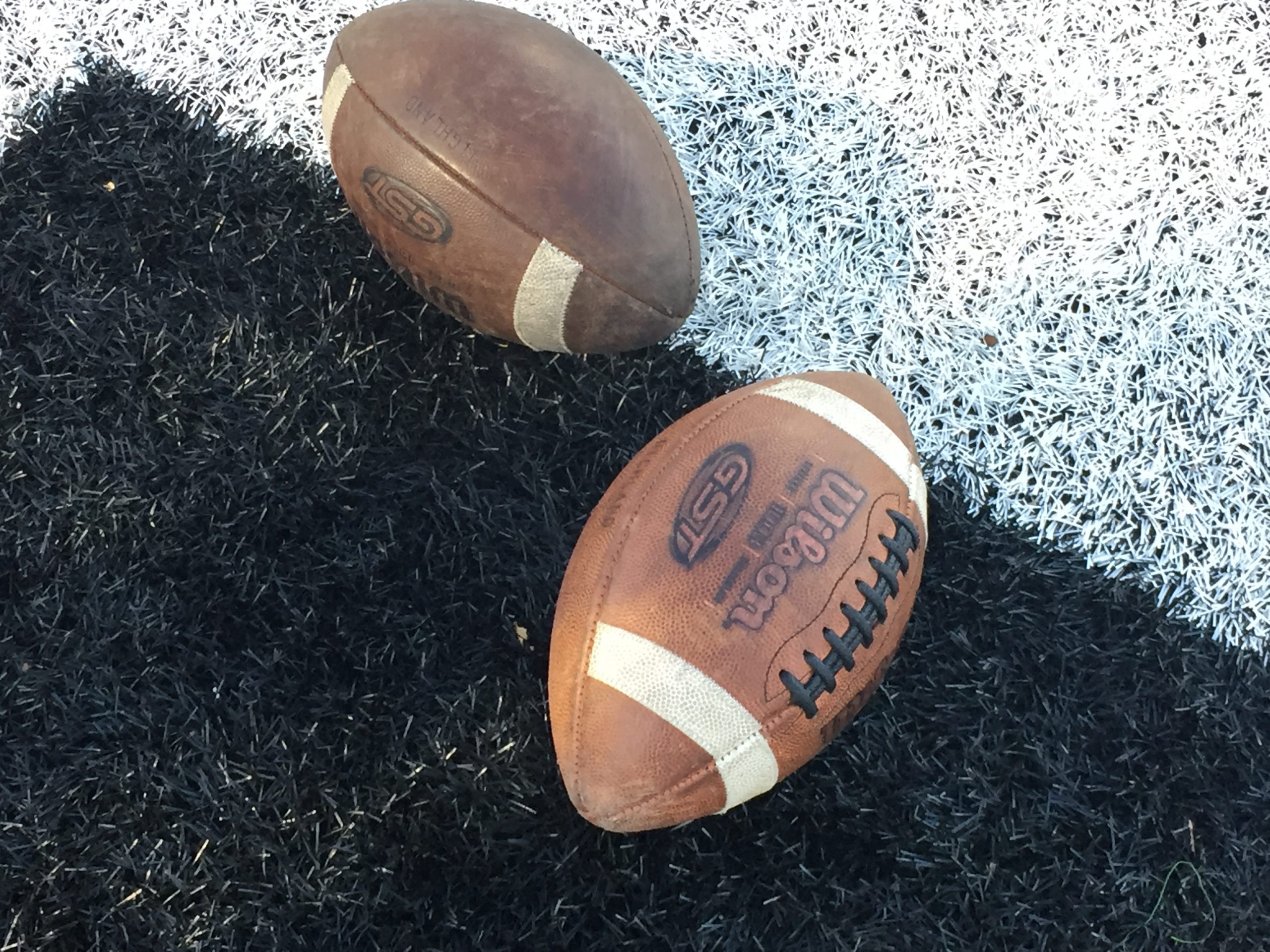 A number of teams in the Northeast Ohio area are playing their final football game of the season this week with the reduced six-game slate.

Week five was filled with some great individual performances that we want to make sure to highlight for those fans that follow the local high school scene.

That brings us to our 2020 week five edition of the “NEOSI High School Football Player of the Week.”

Last week’s winner was Joshua Lemon, running back from Massillon Perry, who piled on 285 yards and three touchdowns in a win over Canton McKinley.

With that, here are the candidates for this fifth high school football week as we give you our best with the “NEOSI High School Football Player of the Week” for week five.

Perry won a tough road game at Lakeside last week 40-34, and a lot of it was thanks in part to West Virginia commit running back Jaylen Anderson.

Anderson was the workhorse back for Perry, rushing for 241 yards (178 of them in the second half) on 28 carries.

This week is another huge test for the Pirates, as they will be on the road Friday at 5-0 Geneva.

Last week Kirtland won a big non-conference game over the Solon Comets 27-7, and they sit at 5-0 in the Chagrin Valley, Valley Conference.

DeMarco had a huge impact on both sides of the ball in the 20-point win, starting with offense where at running back he had 81 yards on 14 carries.

On defense playing defensive back, he picked off a pair of passes from the Comets, helping the Hornets hold down Solon to just seven points.

Kirtland should get to 6-0 as they play 0-5 Grand Valley on the road Friday in conference play.

Euclid moved to 3-2 Friday with a three-point win, 31-28 over the Medina Bees, and Scott was a big reason for it.

The wide out had a big night, scoring three touchdowns and pulling in seven catches for 204 yards.

Scott will look to continue his big season this Friday as Euclid is on the road to play 1-4 Elyria.

Sherwood threw for three passing touchdowns, and also ran the ball 15 times for 76 yards and one rushing score.

The undefeated Falcons will be in action Friday as they will take on 3-1 Steubenville at home in a non-conference matchup.