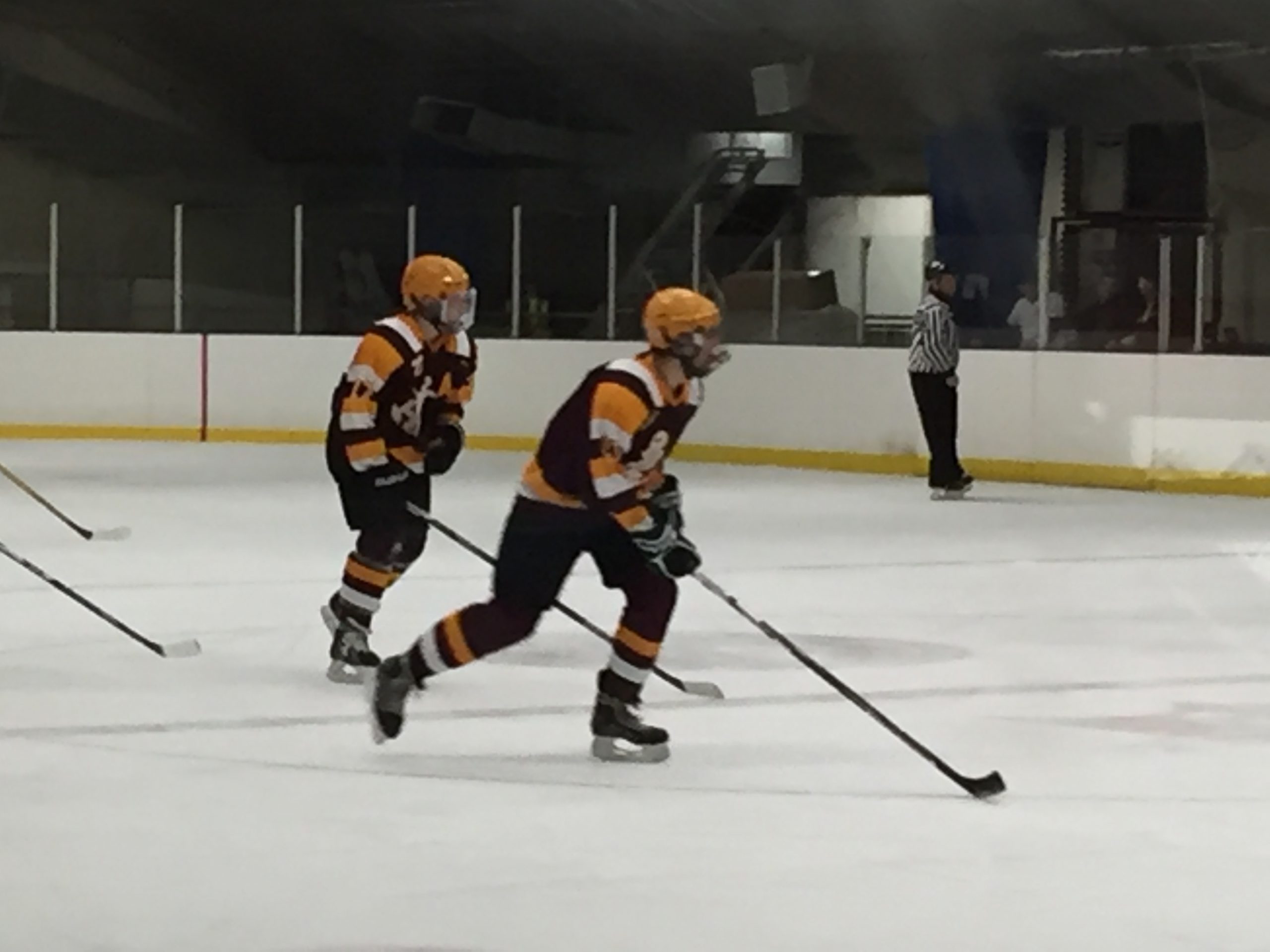 Avon Lake opened SWC Tournament play in convincing fashion by beating Westlake High School 7-1. The Shoremen were paced by senior Jared Aslaksen who had three goals and one assist. He now has 33 points on the season.

Connor Koncelik improved his team-leading point total to 48 by registering two goals and one assist. Junior Tim Lubertozzi discarded his pee wee stick and promptly scored two goals. He has now reached double-digit goals for the first time in his ALHS career, and surpassed his point total for all of last year by adding an assist.

The Shoremen improved to 17-5 overall on the season. They take on Olmsted Falls in the second round of the SWC tourney. The puck drops at 3:30pm on Sunday January 14th at North Olmsted Recreation Center.