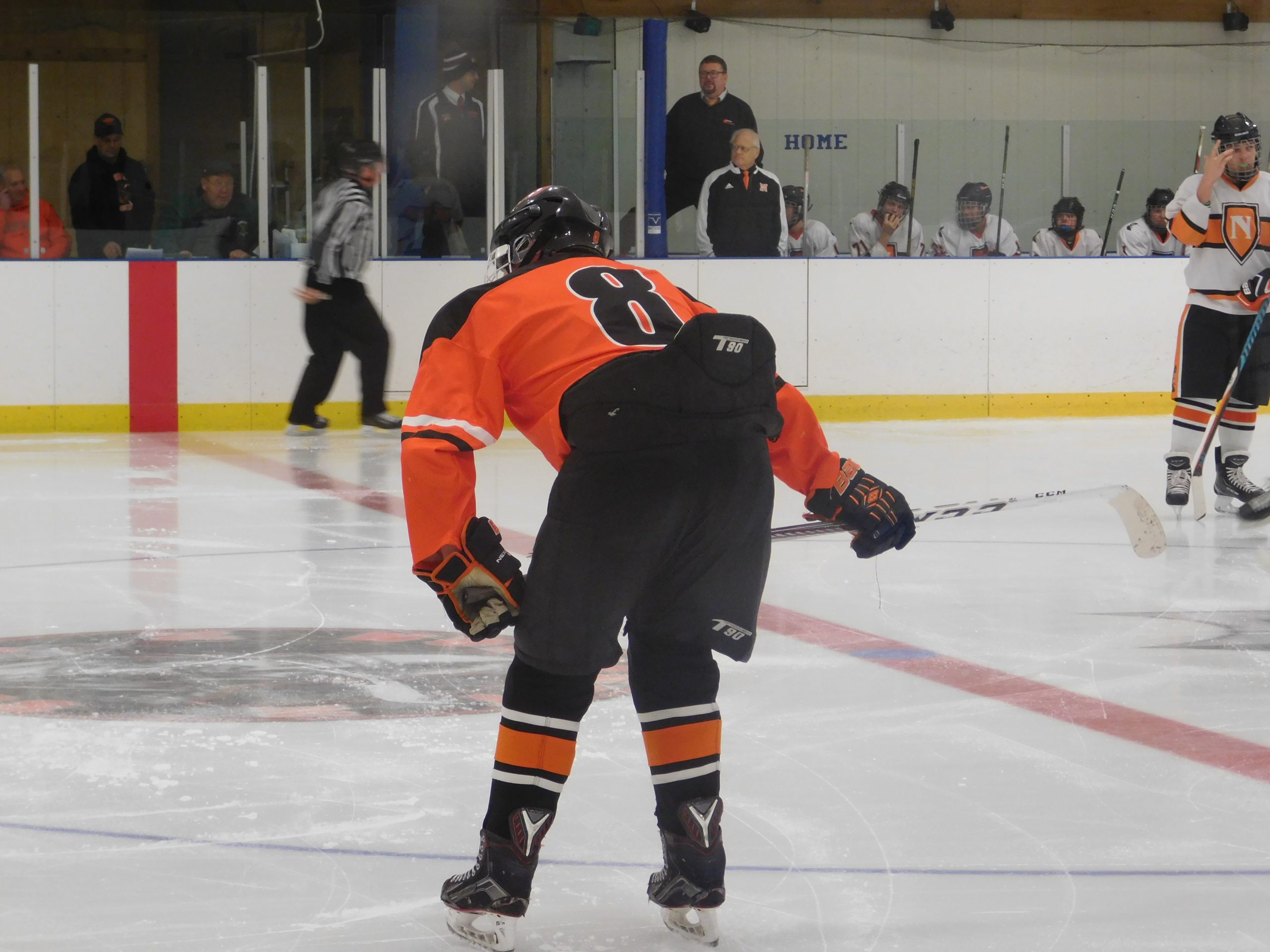 The Greater Cleveland High School Hockey League had a short week as many teams took to the ice for local tourneys, but this next week they will have a full slate of games, as the league highlights some of its best teams in and around the area with a lot of games.

NEOSI will be at a number of games as well, so check out all our great coverage right here at NEOSI!

Here’s the week seven slate for all of the GCHSHL games for the upcoming week for great high school hockey!