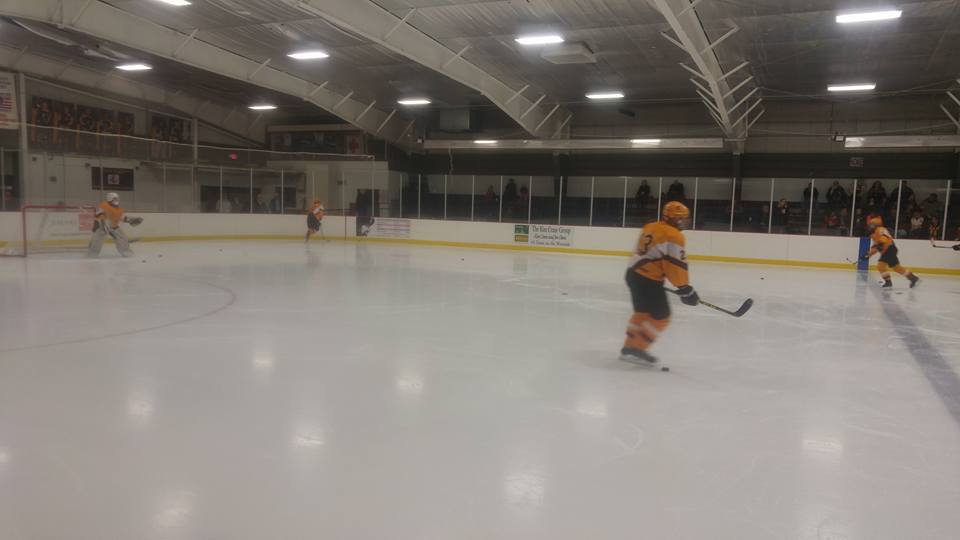 The Avon Lake Shoremen weren’t their typical fast paced, high scoring attack tonight, but they still did much more then enough to come away with the 7-1 victory over Twinsburg.  Goaltender Camerson Stepka was sensational tonight and head coach Frank Sullivan was given a total team effort.

Only leading 1-0 after the first period, it appeared that the effect of playing an abundance of games in a short amount of days may have finally gotten the best of them as they just didn’t appear to have their normal speed. The Shoremen had just played last night against CVCA at Kent State, wining 8-2.

They broke free of the chains of fatigue in the second period however, with a blitzkrieg of goals.  They scored a trifecta and led 4-1 after two periods.  The goals were scored by Murphy Mohar, Timothy Lubertozzi and Adam Kelly.  The goal in the first period had come off the stick of Conor Koncelik.

As usual, Avon Lake captain (seen below)Patrick Graney did a good job of getting everyone involved. But Graney, known for his passing and defense, would also get in on the scoring parade as he was one of three goal scorers in the final period that helped the Shoremen put Twinsburg away. 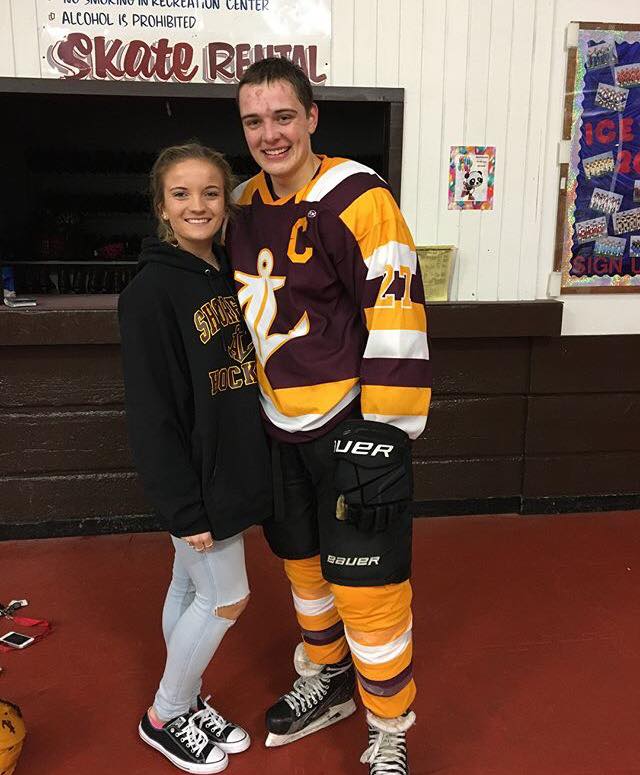 The goals in the third came from Conor Koncelik (2nd) and Timothy Lubertozzi (2nd) as well as Graney.

The Avon Lake Shoremen will now get a brief rest before they resume the SWC tournament this Saturday January 13th in North Olmsted. 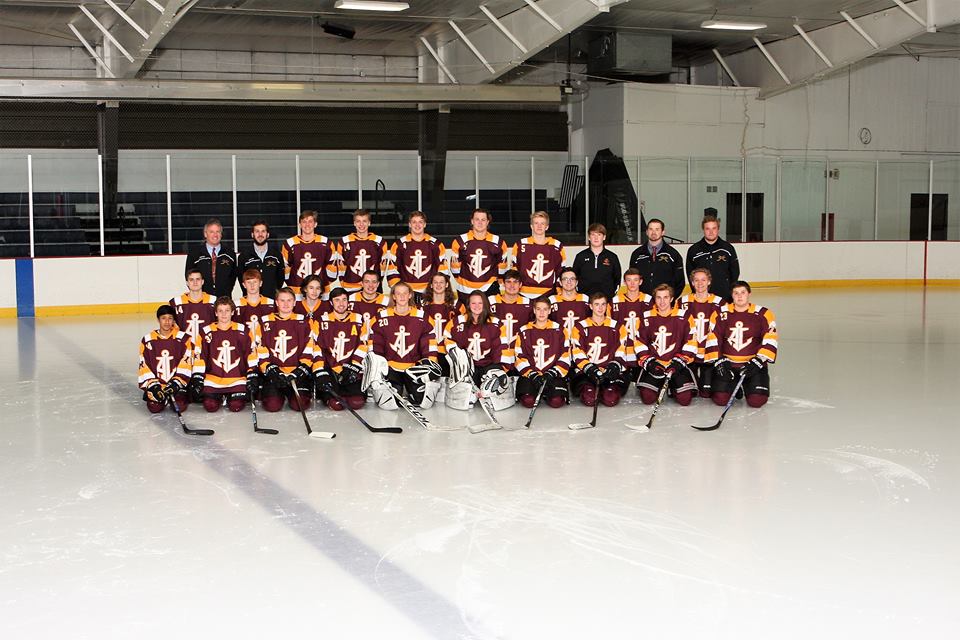