Gomes and Kluber Lead Indians to Easy 11-2 Win Over Royals; Three Takeaways From the Win 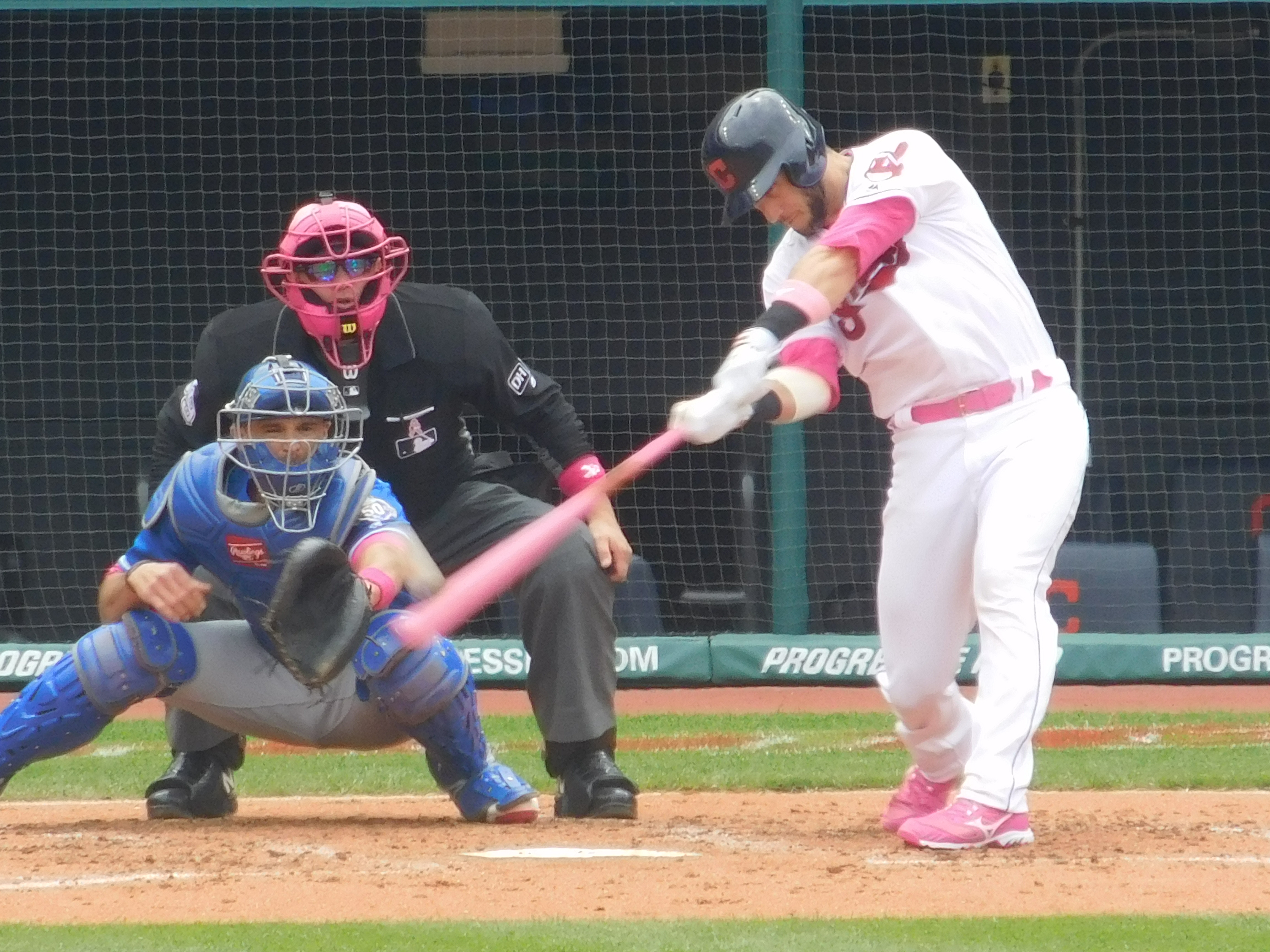 CLEVELAND – The Indians wrapped up a short three-game weekend homestand with the Royals Sunday, and celebrated Mother’s Day with an 11-2 whipping behind three homers as well as the solid pitching of ace Corey Kluber.

It’s on the road now for the next 11 days for the Indians, as they will head to Detroit for three, an off day on Thursday, and then a three-game set against the World Series Champion Astros before two with the White Sox before coming home.

Here’s three takeaways from the victory Sunday at Progressive Field.

Preview: Indians Look to Take Weekend Series Against Royals with Kluber on the Mound
Whoops! Francisco Lindor Goes to the Plate Wearing the Wrong Helmet and Shin Guard