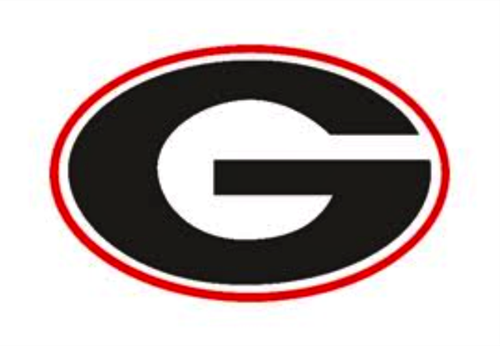 The Glenville Tarblooders entered Brush High School as the underdogs sixth seed in the district, but blew out the fourth-seeded Arcs, 92-60, in a sectional final on Saturday, March 4.

It was a close game early on, as Glenville led, 23-18, after one quarter of play, but the Tarblooders proved to be too much for Brush, and the Arcs’ youth was apparent much of the night.

Glenville built a 40-28 lead midway through the 2nd quarter and coasted from there, showing its athleticism and ability to go nine players deep into its heavy rotation.

The Arcs fought hard, but could not bounce back, as the Tarblooders answered everything Brush threw at them.

Glenville built a 20-point lead midway through the 4th quarter and pushed it to 30. Glenville had a balance scoring attack, as four players reached double-figures.

Glenville moves onto face the winner of Mentor/Mayfield in a district semifinal on Thursday, March 9 at Euclid High School.

Mentor and Mayfield face-off on Sunday afternoon, and barring an upset, it could set up for a rematch of Glenville vs. Mentor. The Cardinals blew out the Tarblooders by 33 points on Feb. 11, but Glenville is clearly rolling right now and will have momentum heading into the district semifinals.