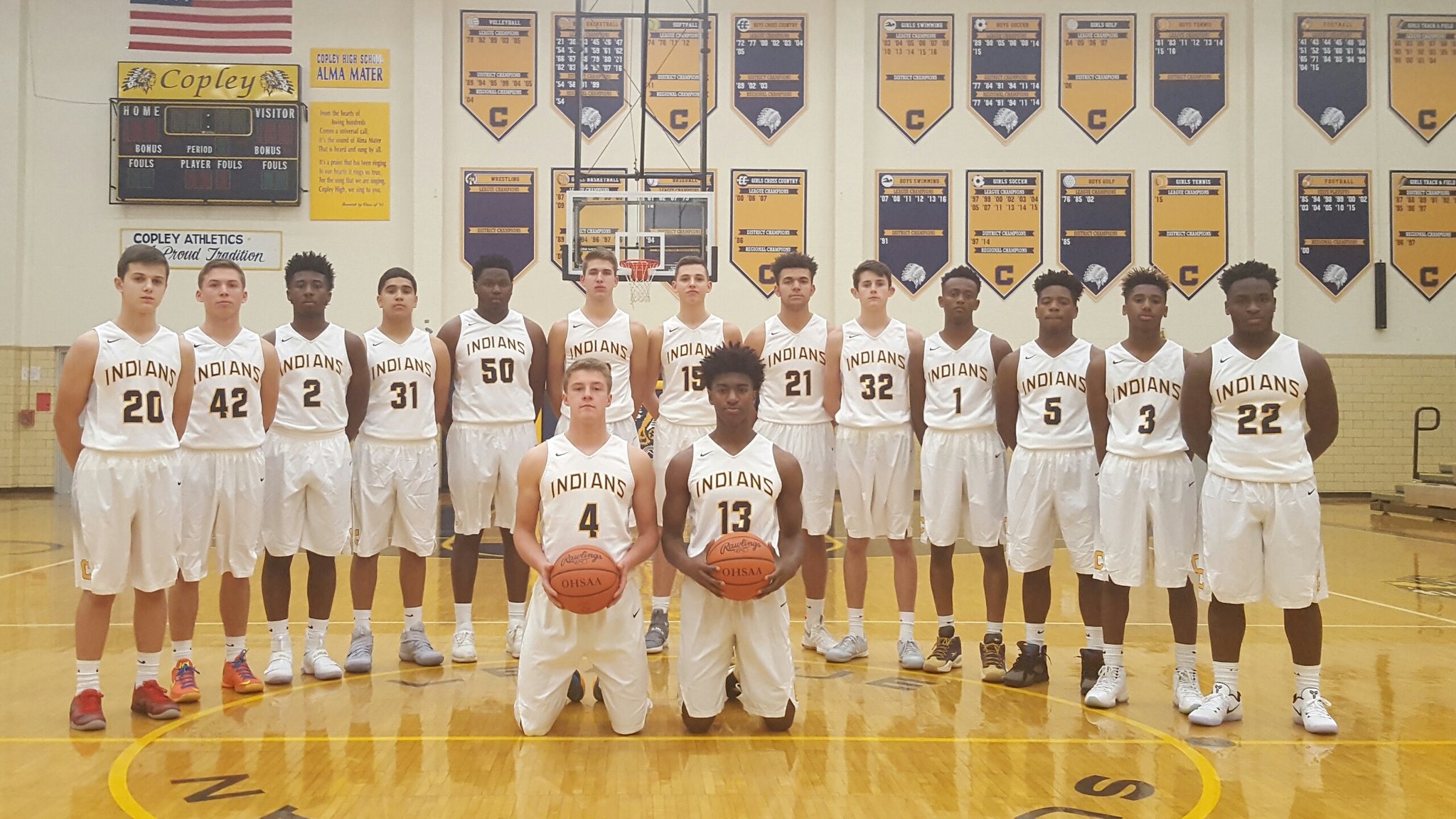 The fourth-seeded Copley Indians rolled past the sixth-seeded Canton McKinley Bulldogs, 76-62, in a Division I sectional final at Copley High School on Saturday, March 4.

In the first quarter, Copley jumped out to an early lead, as the Indians went on a 7-0 run.

Both teams went back and forth early in the second quarter, but near the end of the first half, the Indians went on another scoring streak to lead 41-25 at the break.

Copley never looked back and built up their largest lead of the night, owning an 18-point advantage heading into the fourth.

The Canton McKinley Bulldogs end their season with a record of 13-10.

The Copley Indians go on to the district semifinals against Massillon Jackson on Wednesday, March 8 at the Canton Memorial Civic Center. The tip is set for 7 pm