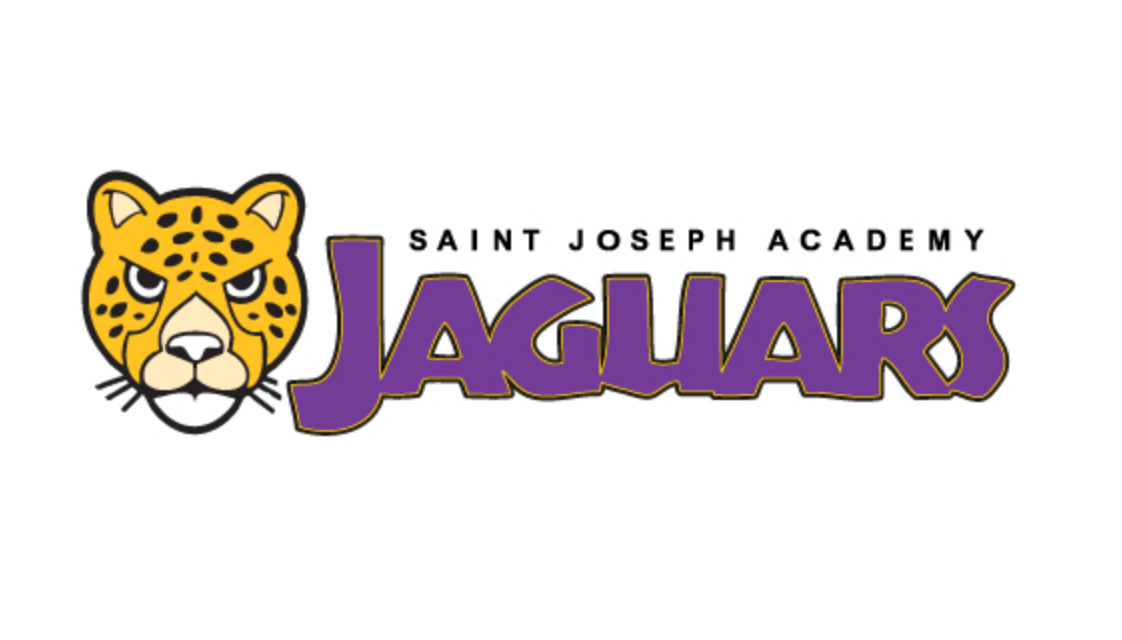 PARMA HEIGHTS, OHIO– St. Joseph Academy’s Colleen Neitzel was fouled driving to the basket with 2.6 seconds to play and the score tied at 44. After making both free throws, her Jaguars had beaten defending district champion Berea-Midpark 46-44 and earned a spot in the OHSAA Division I “Sweet 16.”

SJA (19-5) advances to their first regional tournament in school history. Berea-Midpark (21-4) was derailed attempting to qualify for their third regional appearance in the last five seasons.

Neither team shot particularly well in the game, but both teams kept their composure, fought hard for rebounds and loose balls, and made important baskets to keep within a few points of each other at all times.

Berea-Midpark started the game with a 7-0 lead; that would be their largest advantage of the evening. Saint Joseph Academy brought the deficit down to 13-8 by the end of the first quarter, and finally tied the game at 20 when Colleen Neitzel grabbed an offensive rebound and put the ball back up and into the hoop with just under two minutes to play in the first half. Berea-Midpark’s Kayla Gudel made a layup near the end of the half to give the Lady Titans a 22-20 lead at the intermission.

The teams traded baskets throughout the third quarter until St. Joseph Academy connected for layups on three successive plays by Kathleen DeCarlo, Molly Neitzel, and Molly Dever as time was running out in the period. The three baskets gave the Jaguars their largest lead of the game at 36-31. Two late free throws by the Lady Titans’ Jada Marone brought the lead down to 36-33 in favor of SJA headed to the fourth quarter.

A 3-point basket by Halle Davis with 3:40 to play gave Berea-Midpark their first lead of the final period, 43-42. A free throw by Marone with 2:15 remaining made it 44-42. But SJA’s Dever tied the game at 44 with two free throws at the 1:16 mark. The score remained knotted until the Jaguars’ Colleen Neitzel converted the winning free throws with only 0:02.6 on the clock. Berea-Midpark was able to get a long final shot attempt at the buzzer, but it was far short—and St. Joseph Academy was able to celebrate a district title.