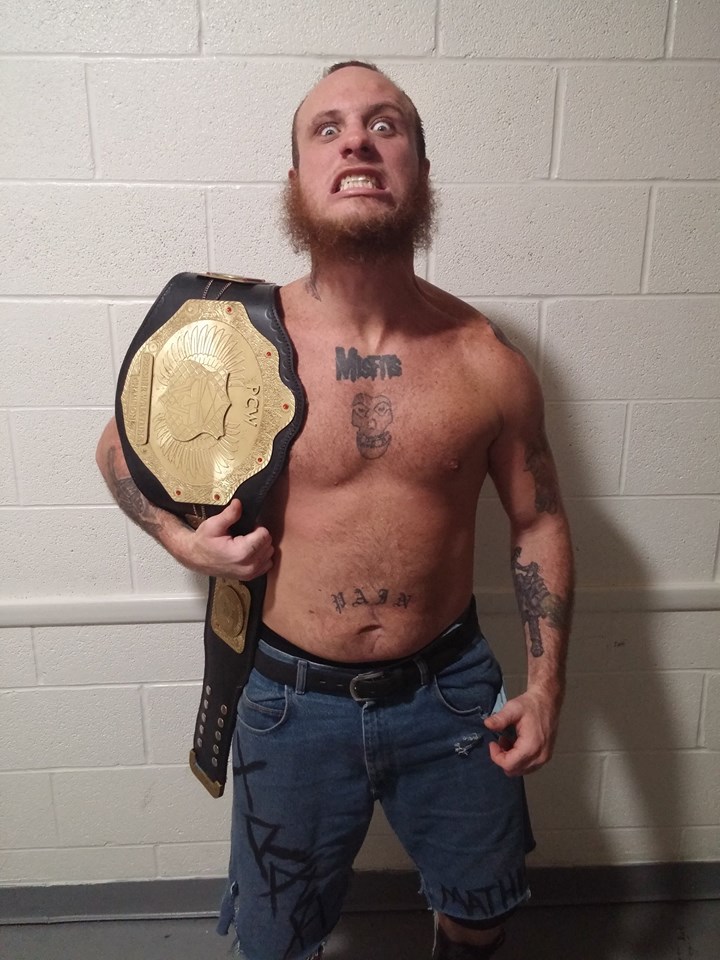 Ace Perry battled Nate Wings to a no-contest after both began brawling with Dylan Bostic and Gory, who were mocking both from ringside.

J-Rocc defeated Sonny Vice after ref stoppage, as Vice was unable to defend himself stemming from an eye injury suffered in last month’s fireball attack.

Premier returns to Turners Hall on Saturday, February 3 for “Zero Hour”. Tickets go on sale at Joe-Dombrowski.com starting on Monday!

Tickets on sale now at Joe-Dombrowski.com!