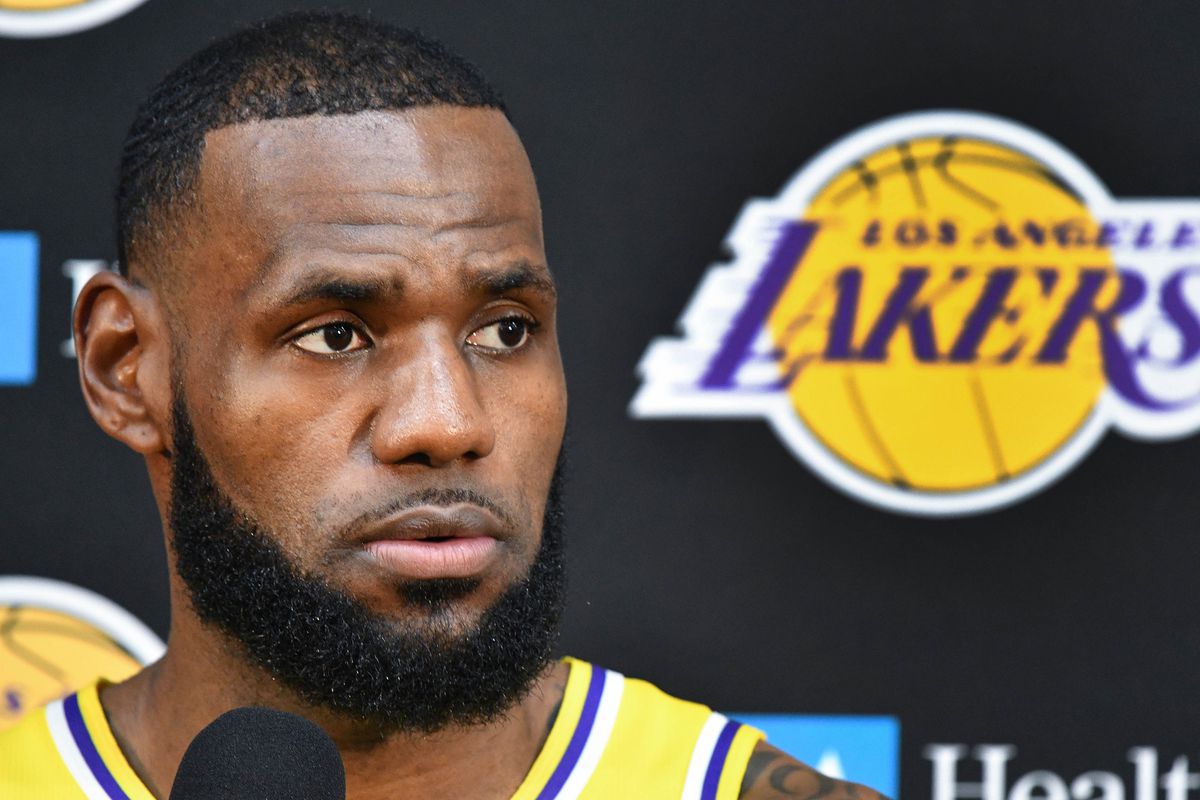 LeBron James said during an ESPN interview Monday that it’s ‘finally sinking in’ as he begins his latest chapter in his NBA career, leaving the Cavs and their fans a second time, this time to start over in Los Angeles.

There’s been a surprising amount of backlash from the fan base, and there’s some that don’t want James in Los Angeles, thinking that since he’s not homegrown they really don’t want much to do with him.

Today was another day on the practice court for James, and another day of questions from the mass of media that follow his every move.

One question that caught the attention of James is that of how he would earn the loyalty and respect of the Lakers fan base. He gave an interesting response considering he once told the Cavs fan base he wouldn’t go through free agency ever again when he came ‘home’ the second time.

Reporter: How do you expect to earn the loyalty and respect of the LA fan base?
Lakers’ LeBron James: “Me? Huh? I signed a four-year deal, what more do you want me to do?” pic.twitter.com/bQuyDNUQSZ

If you want more of James, here’s his complete first presser in a Lakers uniform answering questions on Lakers Media Day Monday.