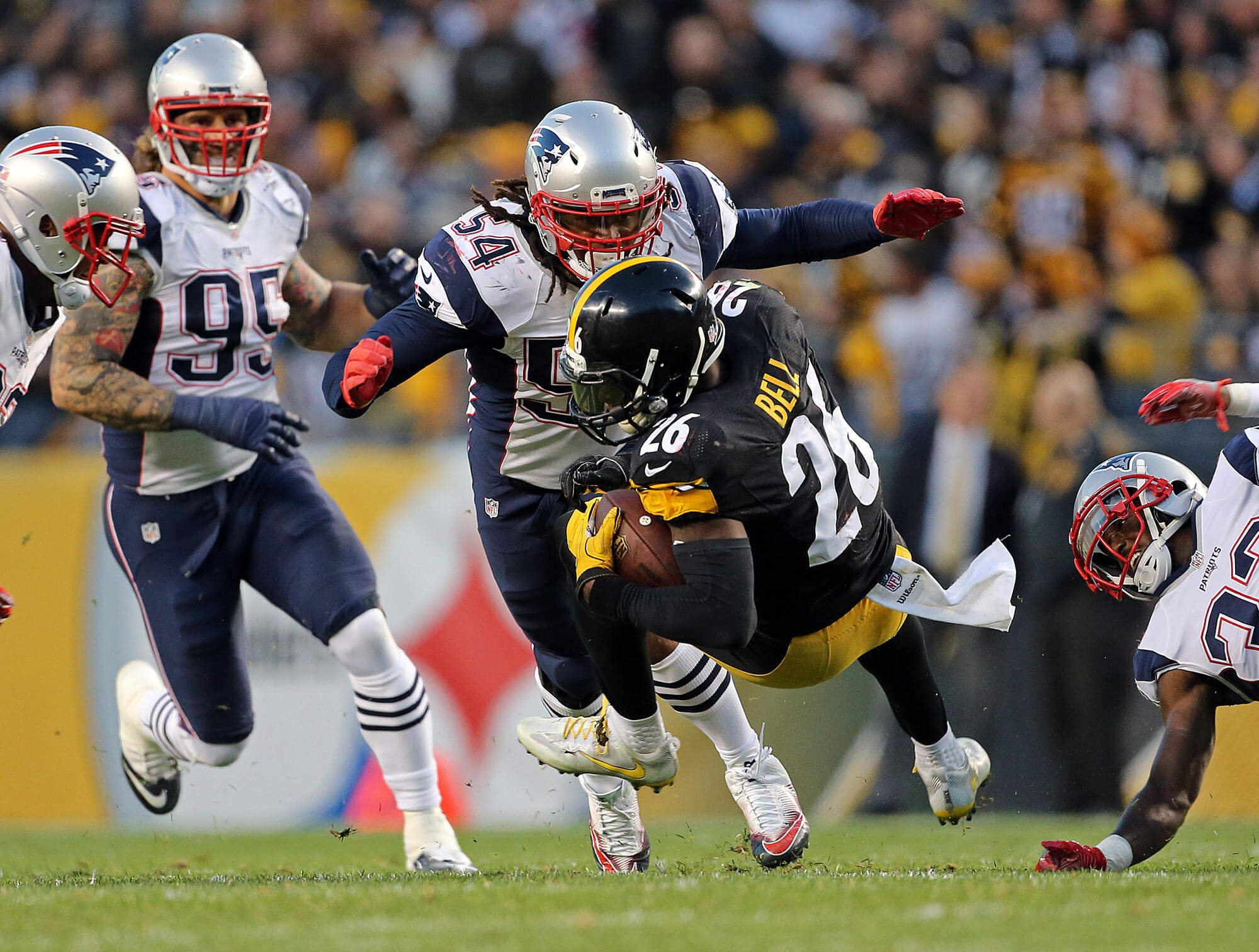 There are two teams in the AFC that are better than the rest, the Patriots and the Steelers. It would be nice to see a clash of the titans to have the better team represent the AFC. This would have been the best matchup before the season began but throw in the late season transition of James Harrison, a long time Steeler switching sides to the Patriots and the tension went up a few volumes. There won’t be any love lost between these two. Luckily for Harrison this one will be played in New England and not Pittsburgh but you better believe he wants to prove he still had something in the tank after sitting on the bench almost all season in Pittsburgh.

Injuries have decimated the QB position this year in football. In part to that and the ever-changing nature of the NFL an emphasis on great running backs seem to be remerging. Of all the teams left in the playoffs these two have the best one two punch at the position. Both have a pass catching back that can run between the tackles when needed and another back that can carry the rock consistently. Those offenses all year have gone through the backs and for fans of wanting a pound heavy game to set up big play passes for two explosive offenses this could be a really fun game to watch.