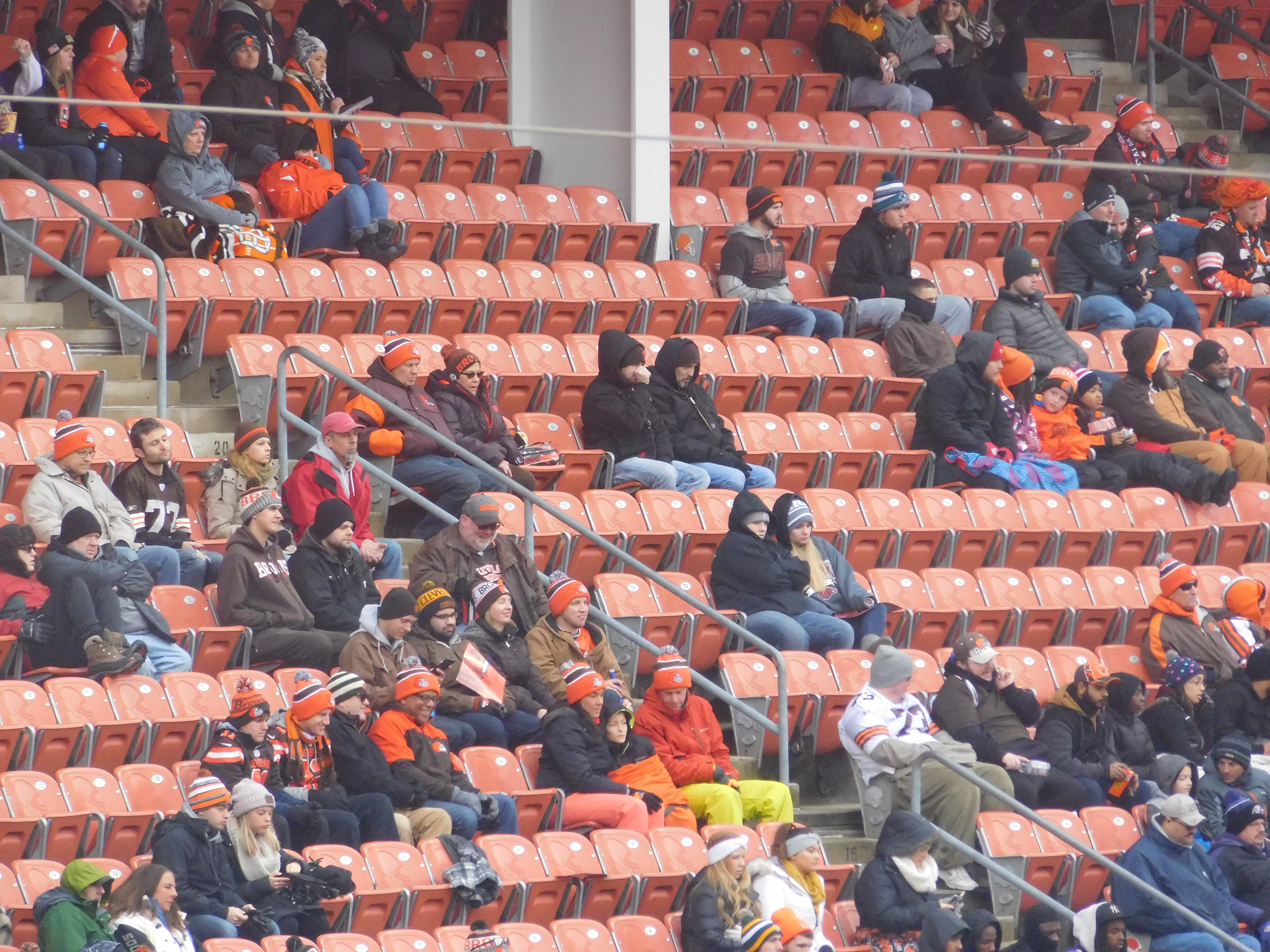 As every single Cleveland Browns fan knows this season was very difficult, filled with anger, disgust, and sadness.

The Browns became just the second team in NFL history to have a 0-16 record, joining the 2008 Detroit Lions.

Since the misery is over now and the Browns have made it in the record books, I think now is a good time to take a breath and give this past season a bit of a laugh.

Plus, there is a parade this upcoming weekend to celebrate the imperfect “perfect season”.

Browns fan Grady Rains has been posting YouTube videos of Cleveland sports-related things and has come up with a 0-16 anthem.

The First 20 Draft Picks Of The 2018 NFL Draft Are Set
Terrelle Pryor Hints At Return To Browns In 2018, Comments On Duke Johnson’s Instagram Picture About Possible Reunion