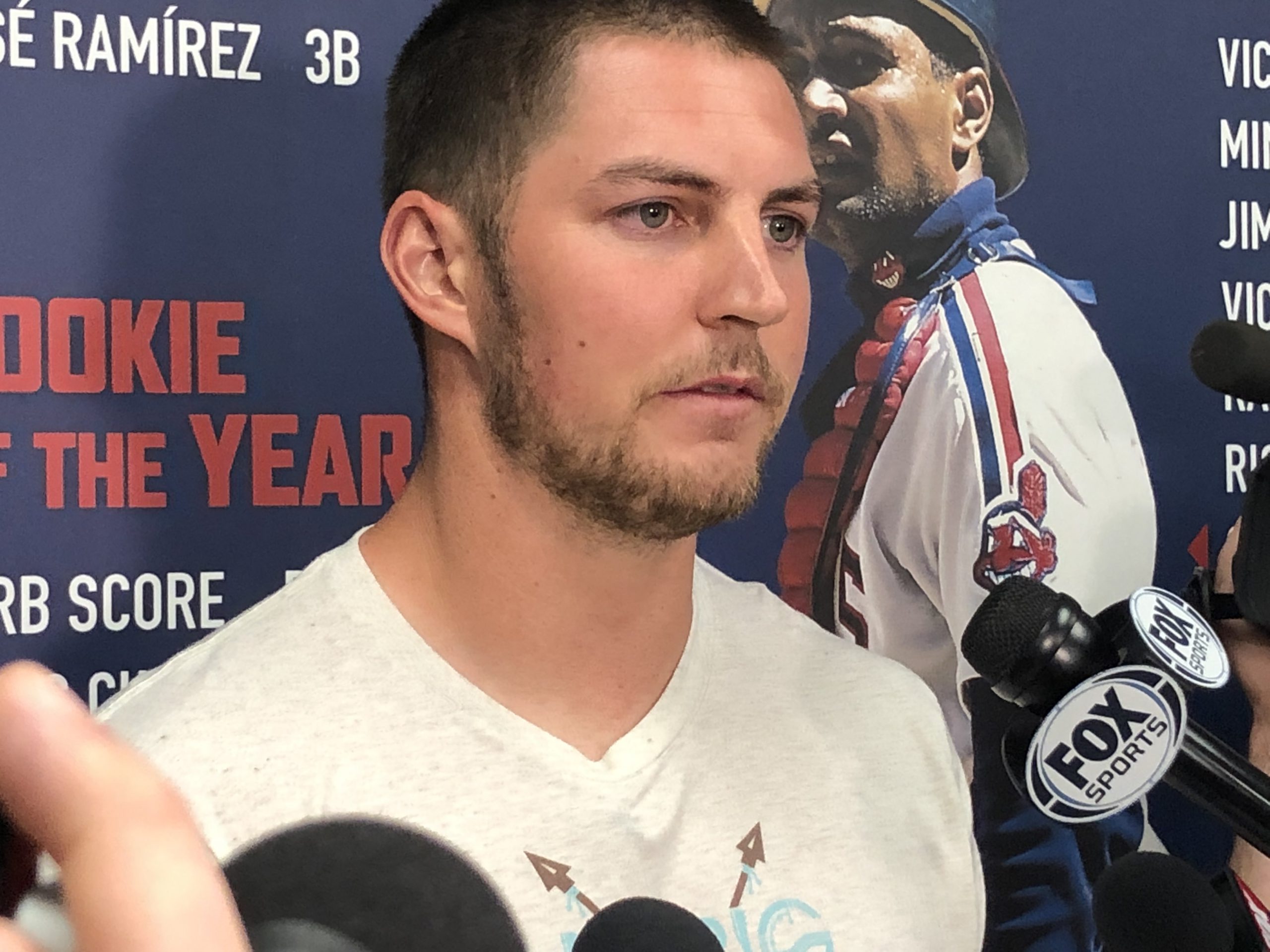 When Trevor Bauer was traded by the Indians in a deal which netted them Yasiel Puig and Franmil Reyes and some prospects, the former Tribe pitcher seemed so unhappy about the move he put out an emotional video entitled “Thank you Cleveland.”

Bauer, who has gone 1-2 with the Reds in four starts with a 5.87 ERA, went on Fox Sports Ohio and in an interview stated that he is much happier in Cincinnati, and doesn’t miss Cleveland.

The 28-year-old who went 9-8 with the Indians this year, seemed to not only take a shot at his former city where he played, but also the Tribe coaching staff.

“Sometimes you don’t realize how unhappy you are in a situation until you are out of it, just kind of day-to-day life, miss some of my teammates and stuff, but overall, don’t really miss a whole lot about Cleveland.”

It will be interesting to see the feedback from Indians fans and Cleveland fans in general when it comes to Bauer’s comments, a city and fan base that supported him despite some rather odd behavior over his seven years with the organization.