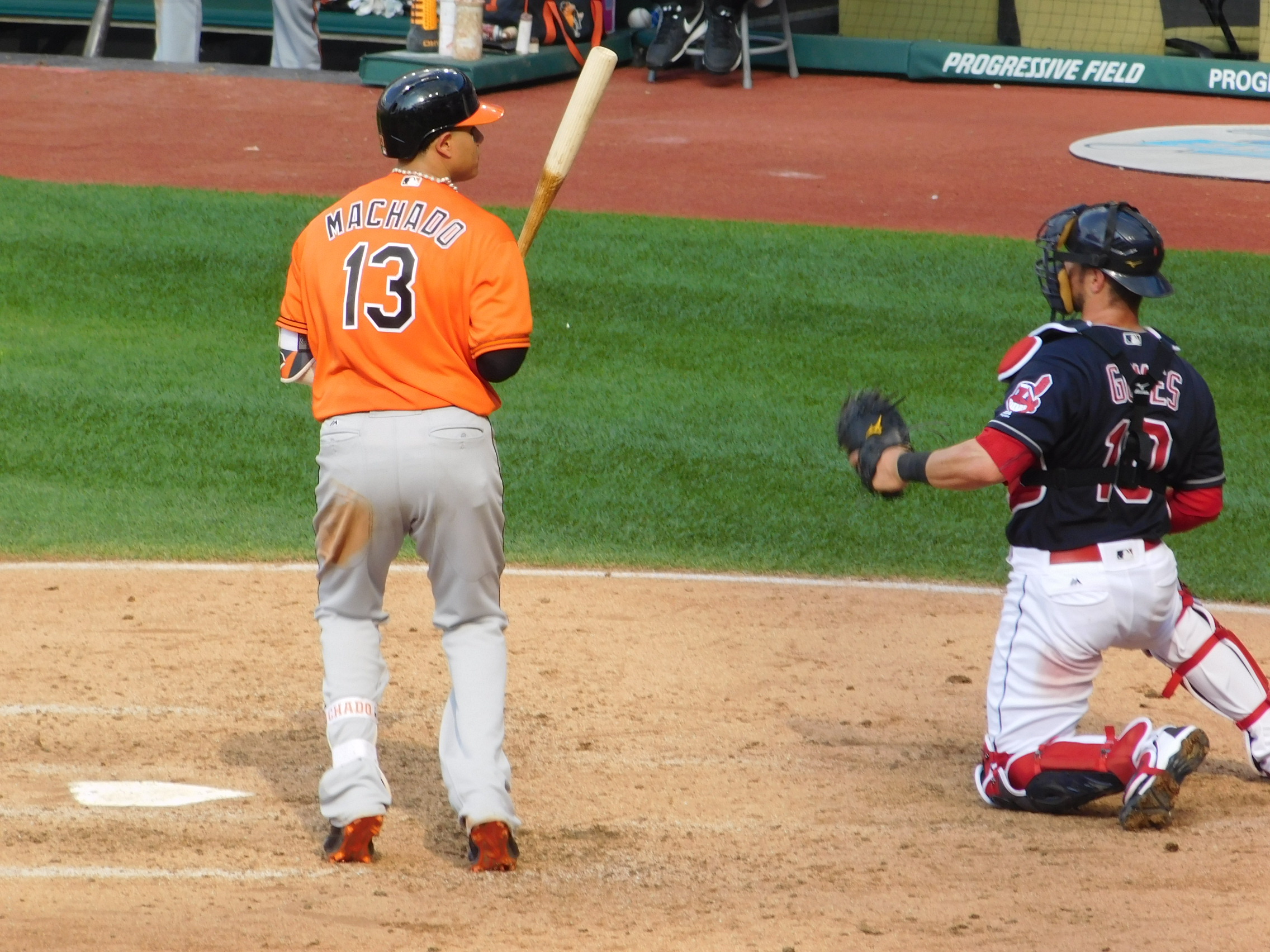 There had been rumors that the Indians were interested in Machado, but based on all the prospects the Dodgers were willing to give up, they seemed to be the clear front-runners over the last week. And while Machado can play either third or shortstop, with Jose Ramirez and Francisco Lindor it’s not like the Indians have a serious need at either of those positions (as opposed to the need they have for outfield or bullpen help).

That’s to say nothing of the fact that Machado will become a free agent at season’s end, and is basically a rental for the remainder of the season.

Certainly though as far as the Tribe was concerned, the draw of Machado was his bat. He’s currently slashing .315/.387/.575 with 24 home runs, 65 RBIs and eight stolen bases.