Could Josh Gordon Wind Up with an AFC North Rival? 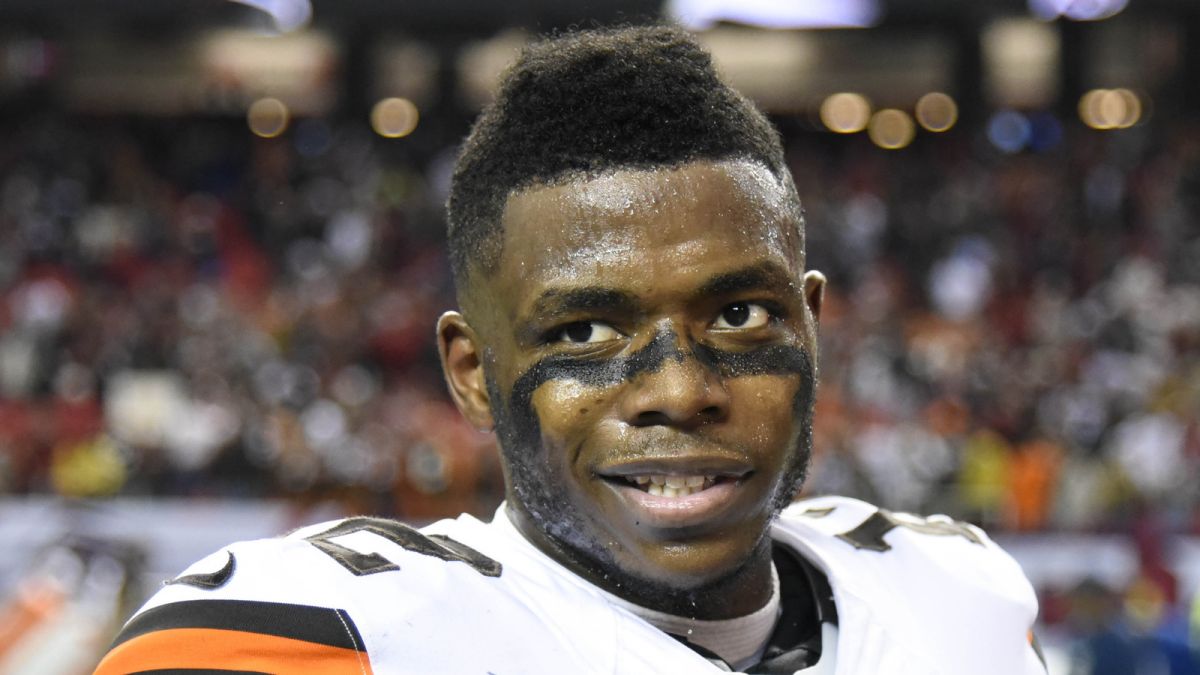 There’s rumblings still about the Browns looking to deal WR Josh Gordon, who the team announced Saturday would be released on Monday.

After that news broke suddenly teams started calling on the availability to make a deal for Gordon, and it sounds more and more like that might happen.

Tony Grossi of ESPN 850 WKNR stated Sunday morning that there’s a good chance of a deal – and it’ll be to a division rival.

It will be an interesting day for sure when it comes to the Browns and their decision on Gordon.

Preview: The Browns Look to Finally Get First Win Since 2016 in New Orleans Against the Saints
Browns at Saints NFL Week Two Inactives