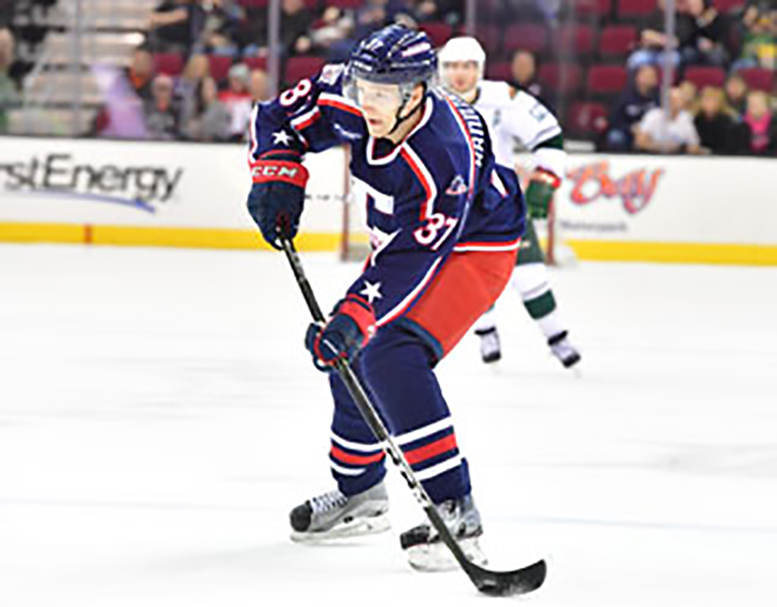 The Blue Jackets dropped an overtime loss to Pittsburgh Friday 4-3 and the Monsters fell to the Iowa Wild being shutout by Alex Stalock, who tightened the clamps 3-0, causing Cleveland to fall to fifth in the Central Division standings.

Next up for the Monsters, it’s a Saturday rematch vs. the Wild with full coverage, live from The Q, underway at 7:00 pm on SportsTime Ohio, 99X and the Monsters Hockey Network.

Tonight is Cleveland Hockey Rocks night and the first 10,000 guests receive a t-shirt while supplies last. 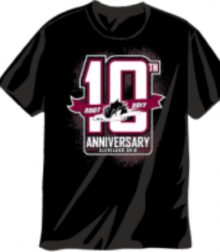