Close to Halfway Through the Season, Did the Indians Actually Win This Past Offseason? 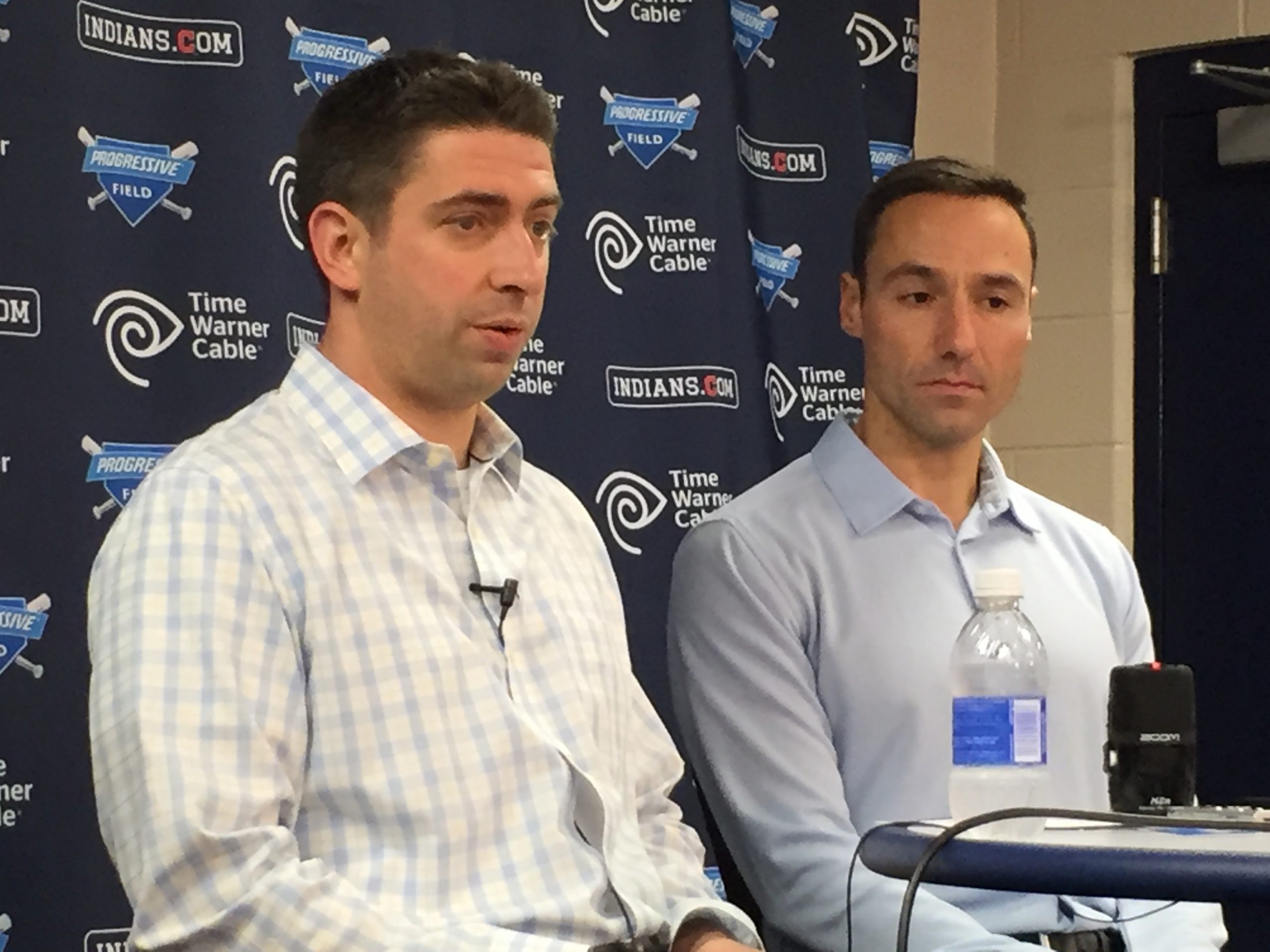 From the moment that Josh Donaldson recorded the final out of the Indians 2018 season in game three of the ALDS against the Hosuton Astros, fans were quick to voice their displeasure over what was deemed by many a terrible offseason for the Tribe.

Cutting payroll, rumors of looking to trade one of their top starters in the rotation, trading popular players like Yan Gomes, not bringing back players like Michael Brantley.

By the time the team took the field opening day in Minnesota, fans were convinced that this team, the one that had won three straight AL Central championships, was ready to take a huge step the backward.

Here it is June 28th, and while the first half still has eight games left, the team has seemed to turn what was a very slow start to the season around.

The club was getting run over by the AL Central leading Minnesota Twins, with a double digit deficit for about the last month and a half.

The team wasn’t hitting, the starting pitching was both spotty and then beat up by injuries, and the whispers of being a seller and maybe even rebuilding started to get louder and louder.

Then out of almost nowhere, the offense began to catch fire. Francisco Lindor, Jason Kipnis, Oscar Mercado and Carlos Santana help start a trend that has seen the Tribe be the best team in the Majors in the month of June.

The club is averaging over six runs a game, the starting pitching has been bolstered by young arms like Zach Plesac, and the pen has been one of the best in baseball.

As the team enters play Friday, the Tribe is still eight games out of first, and a half game out of the second wild card spot.

There’s a new excitement about the team, and also now looking back to the offseason, it looks like some of the moves that people were outraged about could end up being the best thing for the franchise, not only today but long term.

Here’s a couple looks at some of the offseason moves and how they have shaped where the team is today: 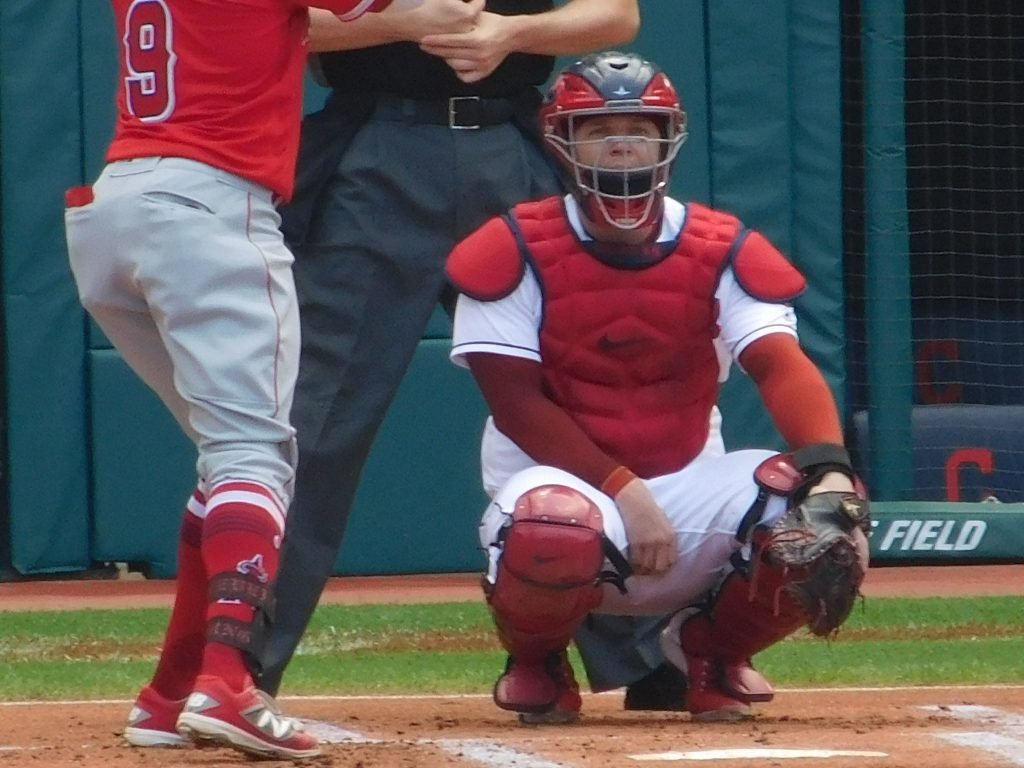 It wasn’t Perez’s defense in question, but his bat, as he entered 2019 with a lifetime batting average barley over .200.

To date, Gomes has struggled in Washington, hitting just .216 with three homers and 20 RBI in 50 games. It’s hard to think that the 31-year-old is suddenly going to go on a tear, and right now his playing time is being cut into by Kurt Suzuki.

Gomes has played in just 12 games in the month of June for Washington, again showing how the team seems to be leaning more towards playing Suzuki.

As for Perez, yes the average still could be better, as he’s hitting .243, but his power has been a surprise, as he’s already set a career-high with 14 homers.

Considering Perez hit 21 homers in total in his first five seasons, it’s safe to say that the Tribe was right to give the reigns and the starting spot to Perez.

Rodriguez was called up when the rotation suffered injuries, and in eight starts struggled, going 1-5 with a 4.74 ERA before be was injured.

Even so, he got a chance to get some more Major League experience, and there’s still hope that he could have a bright future on the mound.

In mid-December there were rumblings that the Indians had interest in getting 1B/DH Carlos Santana back, as he was dealt from the Phillies to the Mariners, and Seattle wasn’t all that interested in keeping him.

It wound up being a three-way deal that not only saw the Tribe get Santana back, but also dealt Yandy Diaz to the Rays for young prospect Jake Bauers.

Santana is putting up a case for team MVP, and Thursday was named as a starter in the All-Star game to be played in Cleveland.

He’s hitting .290 with 18 homers and 48 RBI, and has been the most consistent player from opening day till now.

The club moved Edwin Encarnacion to get Santana back, and he’s already been dealt again, this time to the Yankees. Encarnacion is hitting just .230, but does have an AL high 24 homers.

As for the Bauers-Diaz debate, the former Indian started the season red-hot in Tampa crushing long homers while Bauers scuffled to find his way at the plate.

Now as we sit with a week before the break, Bauers has hit the ball much better, and has just one less homer than Diaz (11 to 10).

Diaz still is boasting a .277 batting average while Bauers is hitting .225, but again Bauers seems to be a lot more confident over the last month at the plate.

There are still plenty of moving parts from this December deal, but it’s hard to think where the Indians would be if Santana was never brought back to the franchise. 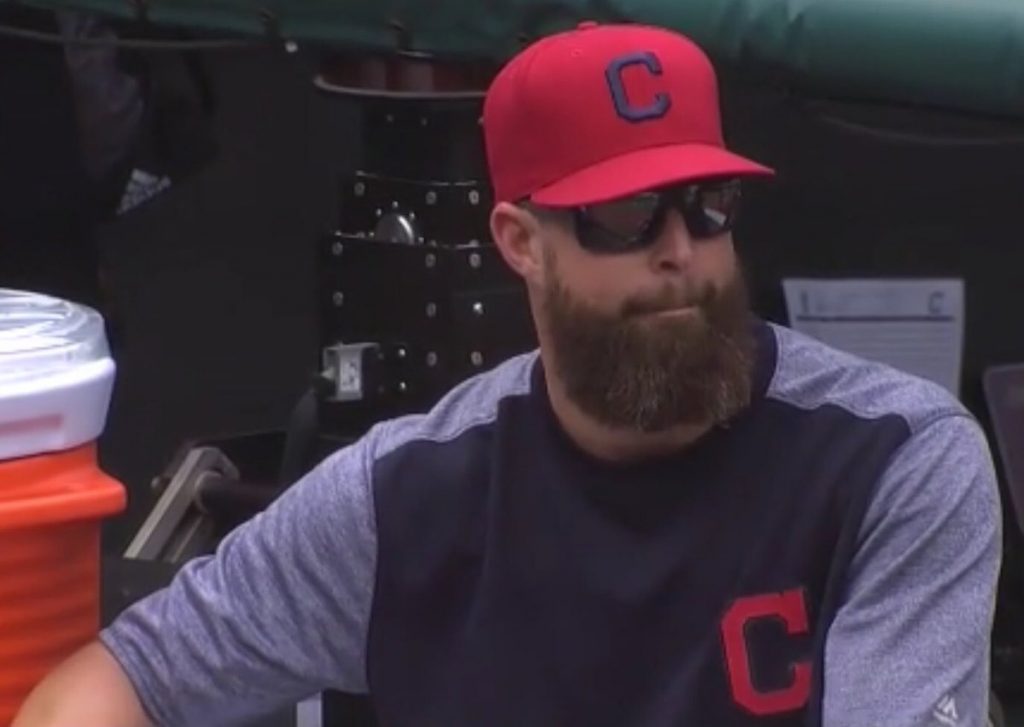 3. The Deal That Never Happened (at Least Not Yet)

From the week before the Winter Meetings started all the way till late February, there was rumor after rumor that the Indians were going to deal one of their two top starters – Corey Kluber or Trevor Bauer.

The Dodgers and Padres seemed to be the two teams rumored the most to be close to dealing for one of the two pitchers, and there was all kinds of proposed deals and players involved as the Indians pondered making a huge deal that would not have made the fan base happy.

Then, day after day, no deal was made, and it became more and more apparent that the Indians were just fine keeping both on the roster.

By the time camp started it seemed like the club had come to the conclusion it was better to keep both players, and use the strength of the rotation as the starting point to going for a fourth straight AL Central title.

Both pitchers have had tough seasons, Kluber getting plunked on the forearm which landed him on the injured list, which he still remains on, and Bauer is 6-6 with a 3.55 ERA.

Bauer has looked amazing in some starts, like the Father’s Day shutout complete game win over the Tigers, but also has scuffled like the next start against the same Tigers where he allowed five runs on 10 hits in four innings.

There’s still a thought that the team could possibly move one of their starters (likely Bauer) to try to get a bat at the July trade deadline, and some of that thought could have come after the emergence of rookie Zach Plesac.

The Indians seem to be rich in pitching, which has opened the door to even consider dealing one of their starters, but now it’s evident they won’t do it until the price they want is met.

There’s still a lot of baseball to be played in 2019, and it’s tough to deem anyone a winner of an offseason before you see if the team even makes the postseason or not.

But it does seem that a lot of ire from the fans should be more relaxed now seeing how things have gone to this point.

The Indians have put themselves though in a great position, as they still have assets to deal if they would like to try and become a buyer in July, and they also has reached their mission of cutting payroll but staying competitive.

Sometimes you need to just sit back and wait – the Indians not hitting the offseason panic button seems to be so far so good.

Clevinger Back for the Tribe, Pitching Matchups for the Indians Weekend in Baltimore
Did a Speeding Ticket Turn Around the Season of Indians 2B Jason Kipnis?