Clevinger Back for the Tribe, Pitching Matchups for the Indians Weekend in Baltimore 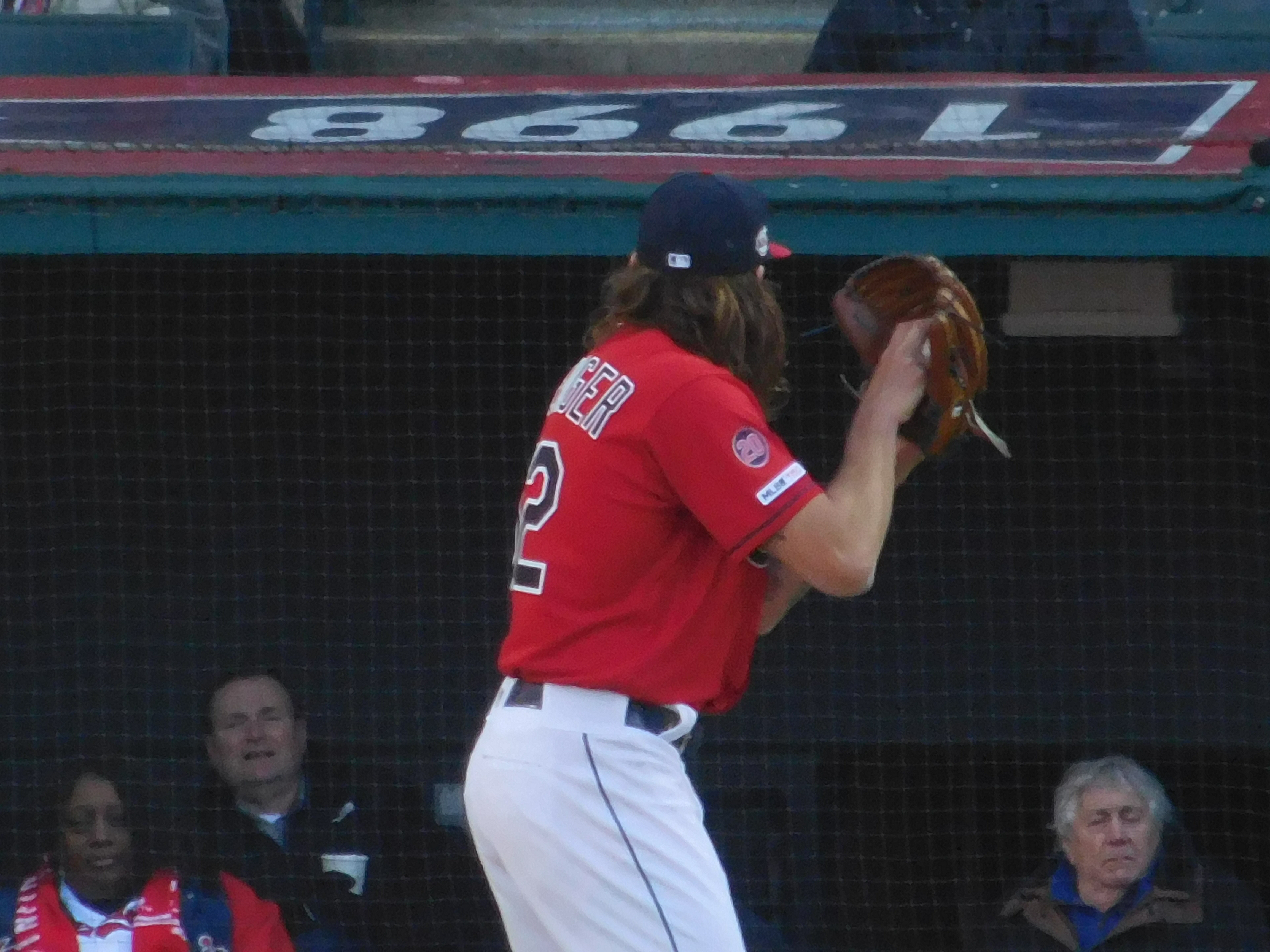 Following a successful 5-1 homestand with one awful hiccup on Tuesday night by closer Brad Hand, the Indians are back on the road for eight games to wrap up the first half of the 2019 season.

Their first stop on the road takes them to Baltimore, where they will go up against the worst team in baseball in the Orioles for three games at Camden Yards.

Here’s the pitching matchups for the Indians and Orioles with Friday marking the return from the IL for Mike Clevinger.

Indians Carlos Santana Selected as the American League 1B Starter for the All-Star Game
Close to Halfway Through the Season, Did the Indians Actually Win This Past Offseason?