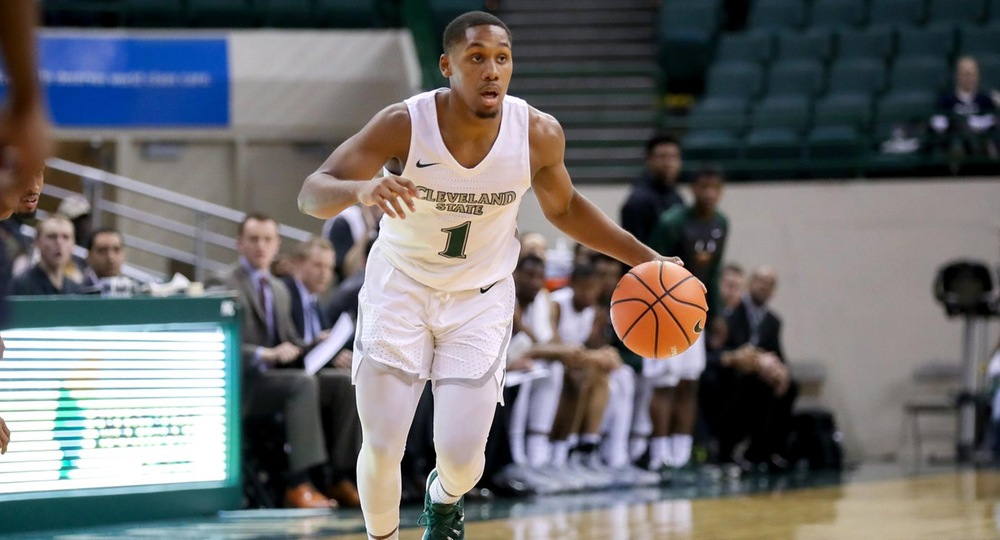 Carpenter hit 6-of-11 from the field and added two steals.

The Vikings forced a pair of Panther turnovers to start the game and turned them into baskets to take a 4-0 lead early on. However, Milwaukee responded with 12-2 run to take a 12-6 lead. A Bobby Word three-pointer at the 11:30 mark brought CSU within two points (14-12), but the Panthers closed the half on a 14-4 run to take a 28-16 lead into the locker room.

A three-pointer from Milwaukee’s Bryce Nze started the second half scoring and pushed the lead to 15 points (31-16), but Kenic answered with a three-pointer and Carpenter scored six straight points to slice the CSU deficit to six points (31-25) at the 17:26 mark.

CSU once again battled back to slice the lead to five points (42-37) on a Kenic three-pointer and Carpenter layup, but Milwaukee once again responded, scoring seven straight points to take a 49-37 lead with just over nine minutes to play en route to the win.

The Vikings are back in action on Thursday (Feb. 1) when CSU hosts League-leading Wright State at 7:00 pm in the Wolstein Center.